CHICAGO (Reuters) – Only a fraction of American doctors have switched from conventional paper records to electronic health records, with most citing cost as the biggest stumbling block, a national survey showed on Wednesday.

Researchers found that just 4 percent of physicians have adopted "fully functional" computerized health records systems that help them make decisions about patient care or order tests. Another 13 percent have a more basic system.

Electronic health records promise to reduce costly medical errors due to things like bad handwriting and make it easier for doctors to follow a patient’s care over time.

Last week, the U.S. Department of Health and Human Services said the Medicare health insurance program for the elderly would provide $150 million to 12 cities and states to help more doctors set up electronic medical systems. The five-year effort is aimed at getting smaller and mid-size physician practices to make the switch.

President George W. Bush had set a goal for all Americans to have electronic health records by 2014.

"Clearly the results show we are long way from universal adoption by 2014," said Catherine DesRoches of Massachusetts General Hospital in Boston, whose study appears in the New England Journal of Medicine.

"When we looked at the major barriers we found that the cost of the systems were the most commonly cited reason," she said in a conference call.

Two thirds of physicians cited cost and complexity as the key reasons for not having digital records.

The survey of 2,758 physicians found practice size continues to play a big role in adoption of electronic health records. Practices that had more than 50 physicians were three times more likely to have a basic system as those in very small practices — those with three physicians or fewer.

While researchers saw that more were on the way to modernizing, it may be a bumpy ride.

Dr. Richard Baron, who is part of a five-physician practice in Philadelphia, said their electronic health records system has transformed care, but, "Implementing the EHR was the most difficult thing we have ever done."

The system cost each doctor in the practice more than $40,000. During the year of the switch, doctors routinely worked until midnight entering data into the system.

(Editing by Will Dunham and Doina Chiacu) 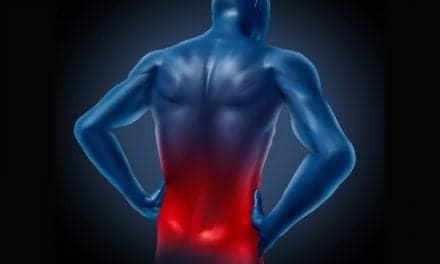