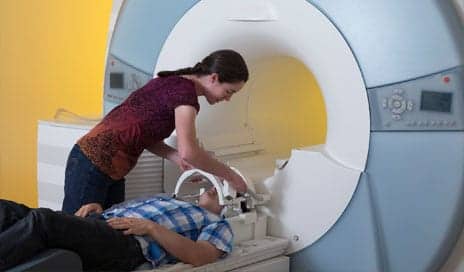 When Brigham Young University (BYU) researchers tested a group of 34 teenagers, they discovered what appears to be an effective approach to weight control that could help control obesity among adolescents.

The study conducted experiments using three groups of teenagers. The teens fasted for 4 hours before viewing images of healthy and unhealthy foods during a brain scan. A media release from BYU describes one group of study subjects that consisted of overweight teens. A second group was comprised of formerly overweight teens who had lost weight and kept it off for at least 1 year. The third group of teens had historically maintained a healthy weight.

According to the BYU media release, as the teens looked at the food pictures, neuroscientists observed areas of the study subjects’ brains that lit up. The prefrontal cortex was an area specifically measured. This is the location in the brain the “executive function” process occurs. Executive function is the ability to process and prioritize competing interests.

When high-calorie foods were shown, the group of formerly overweight teenagers showed the highest activity levels in this region. That means they relied on the executive function processes more than the other groups, which may explain why they succeeded in losing weight.

“You can improve executive control,” says Brock Kirwan, a neuroscientist at BYU and study co-author. “Successful programs involve repeated practice and ramping up the challenges to executive control, kind of like successful exercise programs.”

The study authors note that a variety of activities can improve children’s executive functions: computerized training, games, aerobic physical activity, martial arts, and yoga. In addition to challenges that increase over time, an emphasis on delayed rewards is also critical.

The study appears in the scientific journal Obesity. 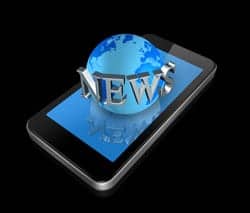 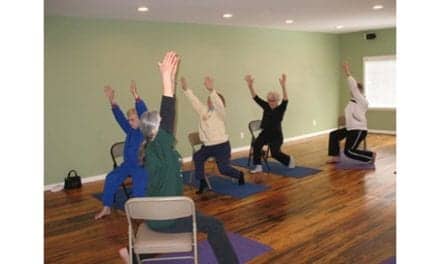