According to a new study, while multiple sclerosis (MS) may be largely caused by genetic factors, the risk of patients’ relatives developing the disease is lower than previously assumed. The study, conducted by the Karolinska Institutet, investigated the familial risks for MS by using population registers and healthcare registries. In this way, researchers say, they were able to include almost all patients diagnosed with the disease in Sweden.

A news release from the institute states that slightly more than 28,000 individuals diagnosed with MS from 1968 and onward were pinpointed. Using the Swedish Multi-generation registry, both biological and adopted relatives were identified, allowing researchers to assess the risks for different groups. The release reports that the study analyzed familial risks using matched controls. The researchers explain that by including randomly selected controls and their relatives, they could assess the risk for relatives of MS patients developed the disease compared to the risk for the population in general.

The researchers note that estimated risks in the study were in fact lower than previously reported high risks. The results suggest the risk for a sibling to a person with MS for developed was seven times higher compared to the general population, while the risk for a child of an MS patient was five times higher. Researchers add that the study found no increase in risk for grandchildren, nieces, and nephews.

The institute states in the release that researchers also used the Swedish twin register to pinpoint twins with MS and assess how genes, shared environment, and individual risk factors contribute to the disease. The analysis, researchers say, reinforced previous results that suggested MS seems to be primarily caused by genetic factors, and secondarily by individual risk factors.

The study appears in the journal Brain 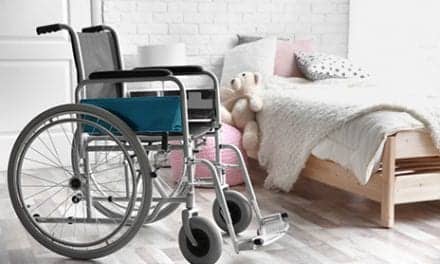 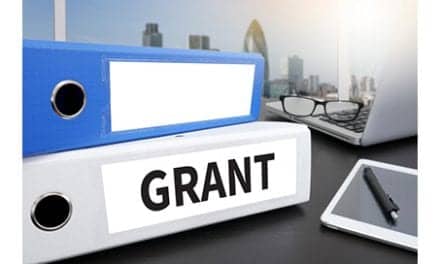