Study: Auxiliary Drive in Wheelchairs Has Advantages, But Should Be Lighter 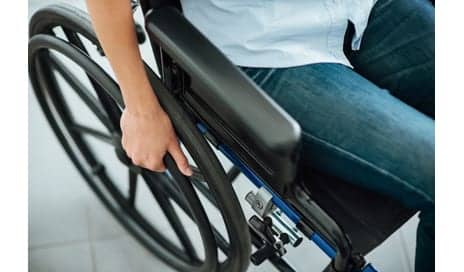 A mobility researcher recently investigated a prototype of the WheelDrive—a wheelchair with electric motor backup.

Using a group of nondisabled users and experienced wheelchair users, Marieke Kloosterman from the University of Twente in the Netherlands tested how well the WheelDrive can assist with the physical burden of pushing a wheelchair.

However, the study results suggest a disadvantage to the WheelDrive: its weight.

The wheelchair with the auxiliary drive weighed an extra 10 kilos more per wheel than an ordinary wheelchair, which could make it difficult for a user to drive a car or travel by public transportation, per the release.

Despite the weight disadvantage, Kloosterman states that a wheelchair with an auxiliary drive could be beneficial for certain users.

“People with shoulder complaints or a progressive disability such as MS can benefit. It is easier for them to cover distances, which means they get back at least some of their independence.

“However,” she adds, “the construction needs to be lighter in order for it to be an attractive proposition to a bigger target group.” 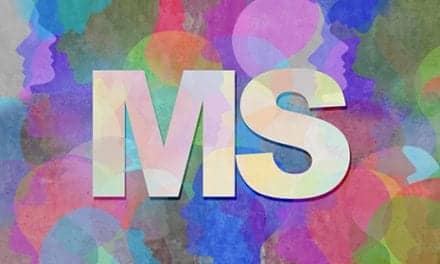