President Obama has signed into law The American Recovery and Reinvestment Act (HR 1), putting in place many funding provisions that directly or indirectly affect PTs.

The provisions include $2 billion in grants to assist health care providers, including PTs, in upgrading their health information technology (HIT) systems; $12.2 billion in funding for IDEA (the Individuals with Disabilities Education Act) Part B, which more than doubles current funding; and $500 million to address health professions workforce shortages, of which $75 million is set aside for the National Health Service Corps.

HR 1 also includes $1 billion for a Prevention and Wellness Fund to cover such initiatives as wellness strategies, immunization programs, and health care-associated infection reduction strategies; a moratorium on a Medicaid final regulation for hospital outpatient services through June 30; and a budget increase of 34% for the National Institutes of Health (from $29 billion to $39 billion).

Also included in the law is $1.1 billion in funds for comparative-effectiveness research. The Department of Health and Human Services will receive the funds immediately and will allocate them over several years. This is the first time the federal government has spent such amounts on this research.

To address the current economic recession directly, the stimulus package includes federal subsidies for health insurance premiums under COBRA, and additional funds for state Medicaid programs. States will receive $87 billion in additional federal Medicaid funds. The package also includes $24.7 billion for federal subsidies to cover 65% of the cost of health insurance premiums under COBRA for as long as 9 months for lower-income workers who have lost their jobs as a result of the current economy. 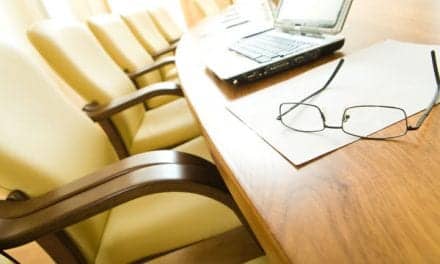