NEW YORK (Reuters Health) – Although rare, statins may cause potentially serious tendon complications, according to a report in Arthritis Care and Research, published online February 28th and in the March 15th issue.

Statins have generally been considered safe, and studies continue to link the use of these drugs with beneficial effects outside of their ability to lower cholesterol levels. Still, some serious side effects, most notably myositis and rhabdomyolysis, have been tied to the drugs.

A total of 4597 statin-related side effects were reported, of which roughly 2% (96) involved tendon complications, the findings show. The median patient age was 56 years.

Tendinitis occurred in 63 patients and tendon rupture in 33. In 59% of patients, the tendinous complication arose within 1 year of starting statin therapy.

The Achilles tendon was the most commonly affected tendon; presenting complaints typically included pain, swelling, warmth and stiffness. Seventeen of the 96 patients required hospitalization to manage their condition.

The most commonly implicated statin was atorvastatin, documented in 35 of the cases, followed by simvastatin in 30, pravastatin in 21, fluvastatin in 5, and rosuvastatin in 5. Statin discontinuation led to resolution of the tendon complications and re-initiation of the drugs in 7 patients caused a recurrence.

This series suggests that stain-related tendon complications are rare, "considering the huge number of statin prescriptions," Dr. Marie’s team concludes. They suggest that prescribers be aware that tendon complications can be the result of statin treatment, "particularly in risk situations, including physical exertion and association with medications known to increase the toxicity of statins." 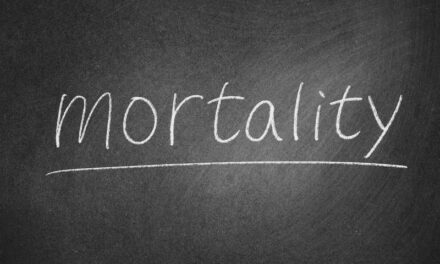 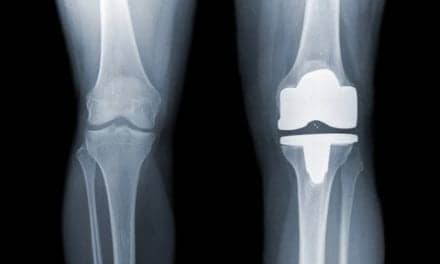