A recent research analysis suggests that spinal cord stimulation (SCS) should be considered earlier when treating complex regional pain syndrome (CRPS). To facilitate functional rehabilitation in CRPS, the analysis, which appears in the March/April issue of Neuromodulation: Technology at the Neutral Interface, indicates that SCS should be considered potentially after 3 months if more conservative therapies have failed.

Lawrence Poree, MD, MPH, PhD, pain clinic of Monterey Bay, and study co-authors point to evidence which indicates that SCS therapy is effective for the treatment of pain from CRPS, “and when compared with medication management, is more cost-effective, safer, and cost neutral over time,” Poree says.

Frank Huygen, professor of pain medicine, head of the Center for Pain Medicine at Erasmus University Medical Center in Rotterdam, hypothesizes that since more than one mechanism is amiss in CRPS, neuromodulation may effectively treat persistent effects of CRPS Type I as it is a multimechanism therapy.

Huygen adds that SCS may have a dual impact on CRPS, as it addresses neuropathic pain as well as helps to normalize aberrant microcirculation that is linked to swelling, skin discoloration, temperature changes, and related complaints. 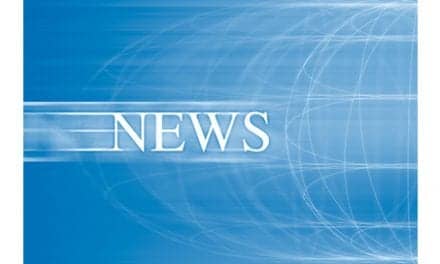