PhD graduate Anne Hill’s research, completed through the University of Queensland School of Health and Rehabilitation Sciences, Brisbane, Australia, found speech and language disorders could be validly and reliably assessed over the Internet using a telerehabilitation application.

"Having worked clinically with people living with an acquired neurogenic communication disorder, I saw how frustrating it was for both the person with the communication disorder and the clinician if access to these services was restricted due to issues of caseload, distance or mobility issues," she says. "This form of service delivery may help alleviate some of the access problems experienced by those living in rural and remote areas, as well as the metropolitan population restricted by mobility issues."

While Hill was already won over by the potential benefits of telerehabilitation, she felt an academic investigation finding evidence of its success was important before introduction to the speech-language pathology profession.

Using a UQ-built telerehabilitation device, the study assessed 86 patients with various speech and language disorders, such as dysarthria, aphasia, and apraxia of speech. Each participant was also assessed using the traditional face-to-face method, allowing Hill to gather comparative data and measure the validity and reliability of remote assessment.

Telerehabilitation has the potential to address the major issues of service delivery in future decades, such as resolving inequities in access to rehabilitation services and meeting the increased demand for services due to an expanding ageing population, Hill says. "Furthermore, telerehabilitation holds some promise for the further development of community-based chronic disease/disorder management protocols and providing cost-effective, functionally appropriate, high-quality rehabilitation to all," she says.

This month, Hill begins a 12-month contract with the Scottish Centre for Telehealth, where she will conduct a needs analysis for the potential implementation of telerehabilitation services throughout Scotland. 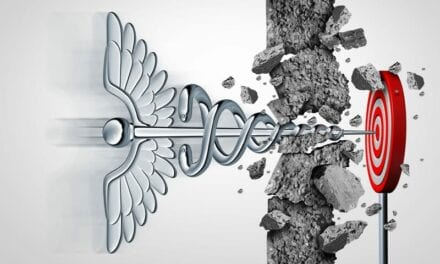 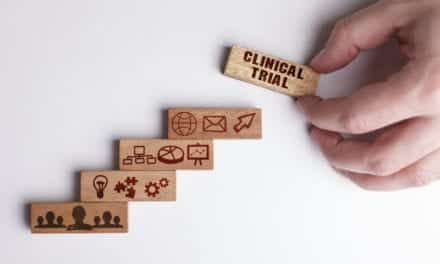