Shoulder motion after rotator cuff surgery remains significantly different when compared to the patient’s opposite shoulder, according to researchers at Henry Ford Hospital, Detroit.

In the study, researchers used x-rays providing a 3-D view of motion of the arm bone in relation to the shoulder blade, to compare motion in the shoulders of 14 patients who had arthroscopic surgical repair of tendon tears and no symptoms in their other shoulders.

Researchers analyzed the motion of both shoulders at 3,12, and 24 months after surgery, looking at changes in shoulder motion and shoulder strength.

"Although patient satisfaction is generally very high after surgical repair of a torn rotator cuff, the data suggest that long-term shoulder function—in particular, shoulder strength and dynamic joint stability—may not be fully restored in every patient," says Michael Bey, PhD, director of the Herrick Davis Motion Analysis Lab at Henry Ford Hospital. "We found that the motion pattern of the repaired shoulder is significantly different than the patient’s opposite shoulder. These differences in shoulder motion seem to persist over time in some patients."

According to the American Academy of Orthopaedic Surgeons, rotator cuff tears are a common cause of pain and disability among adults, especially among those over age 40.

The rotator cuff can be torn from a single injury but most tears result from overuse of the muscles and tendons over years, says the facility. Those at especially high risk are those who engage in repetitive overhead motions. Common treatments include physical therapy, anti-inflammatory medication, steroid injections, and surgery.

Bey says that the study findings suggest that restoring normal joint mechanics may not be necessary in order to achieve a satisfactory clinical outcome.

The study was done using a high-speed biplane x-ray system, which allows researchers to measure the position of bones and joints in the body during motion to within half a millimeter.

Next steps for Henry Ford researchers include looking at physical therapy versus surgery, and investigating improved or different techniques for treating rotator cuff tears.

"What further complicates our understanding of rotator cuff tears is that we have also shown that there are subtle yet important differences in shoulder function between the dominant and nondominant shoulder of healthy volunteers," says Bey. "These ongoing studies are aiding in our understanding of both the origin and treatment of rotator cuff tears." 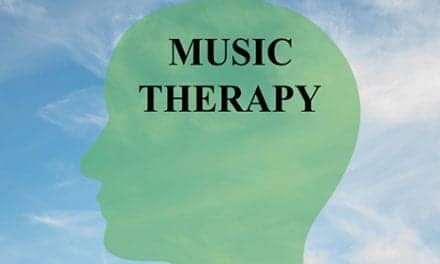 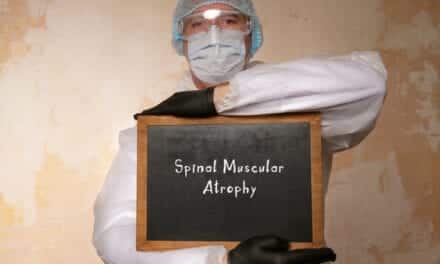 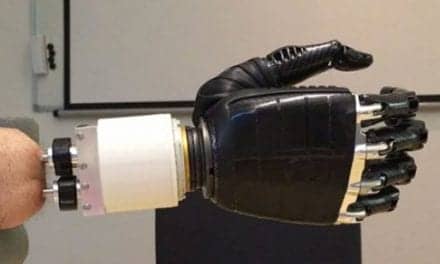