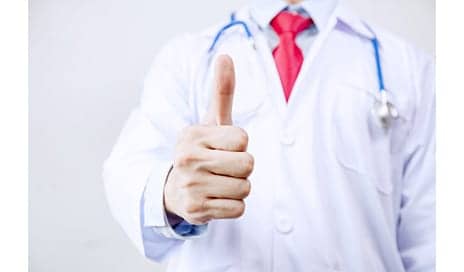 For the 27th year in a row, Shirley Ryan AbilityLab (formerly Rehabilitation Institute of Chicago) ranks #1 among the Best Hospitals in the Rehabilitation category, as compiled and released by U.S. News & World Report.

The news organization compiled the rankings after analyzing data from nearly 5,000 medical centers nationwide in 25 specialties, procedures, and conditions.

This ranking comes on the heels of the March 2017 opening of the Shirley Ryan AbilityLab, hailed as the first ever “translational” research hospital. Within the $550 million, 1.2-million-square-foot facility, clinicians, scientists, innovators, and technologists work together 24/7, discovering new approaches and applying (or “translating”) research in real time. This gives patients direct access to the latest research and the best opportunities for recovery.

“Inspired by our patients, we have led the evolution of physical medicine and rehabilitation for more than a quarter century, pursuing innovation and breakthroughs with relentless determination,” says Joanne C. Smith, MD, president and CEO of the Shirley Ryan AbilityLab, in a media release.

“Now, with the recent opening of our state-of-the-art facility, we are poised to set new global standards that will change the process for scientific discovery and the way healthcare is delivered with the goal of better recoveries and even cures for our patients,” she adds. “It’s a great honor to be recognized by physicians and U.S. News & World Report yet again.” 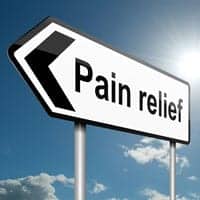 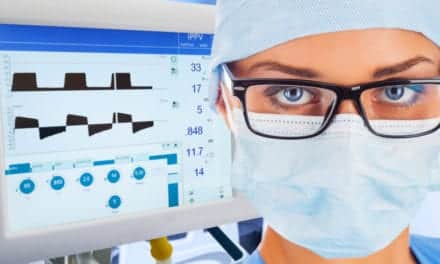