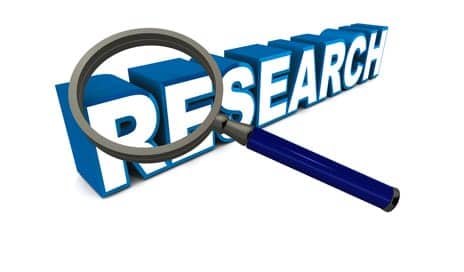 This material, designed to fill wounds and help regenerate skin cells, was developed by researchers at the University of California, Los Angeles, with research funded by the National Institutes of Health.

In their study, published recently online in Nature Materials, the researchers report that the new biomaterial is compatible with human stem cells and helped accelerate healing of wounds in mice, per a media release from National Institute of Biomedical Imaging and Bioengineering.

The study’s senior author, Tatiana Segura, PhD, associate professor of chemical and biomolecular engineering at UCLA’s Henry Samueli School of Engineering and Applied Science, notes in the release that the idea of a porous scaffold is not new. “Researchers in the field have known for some time that an interconnected microporous network allows for rapid cellular infiltration into the material without having to degrade it,” she says in the release.

In laboratory tests with human stem cells, the researchers showed that their method formed a porous scaffold with extensive cell networks within just 2 days, and the scaffold promoted skin growth over the course of 1 week. In contrast, skin cells that the researchers provided with a similar chemical and mechanical environment—but that was not porous—did not form a cellular network, the release explains.

The researchers next used a reformulated hydrogel incorporating microporous annealed particles (MAP) gel to dress the wounds of mice. In a 5-day test, 40% of wounds with porous MAP gel closed, while none of the wounds treated with non-porous gel closed.

The research team notes in the release that their next step will be to further validate these results in studies larger animals. 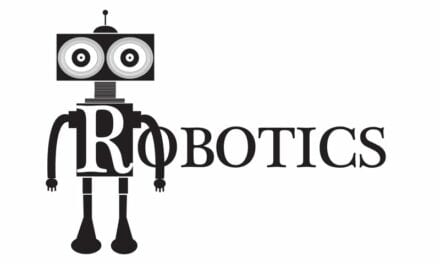 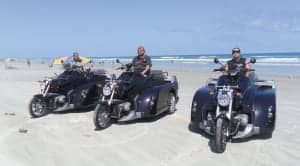 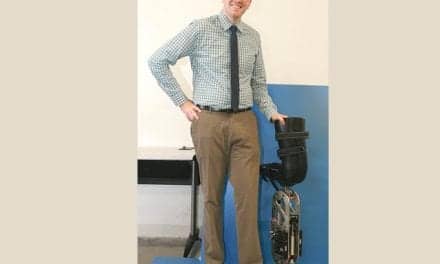 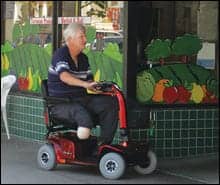