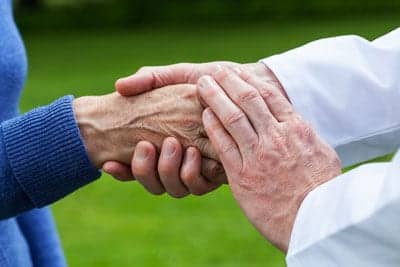 Wilson adds that while the study cannot establish a direct cause and effect relationship, “it would have a huge public health implication if vitamin D supplementation could be shown to improve cognitive performance over time because deficiency is so common in the population.”

Wilson and colleagues reportedly used data from the Health, Aging and Body composition (Health ABC) study to look at the potential link between vitamin D levels and cognitive function over time in older adults. The study encompassed 2,777 well-functioning adults aged 70 to 79 years old whose cognitive function was measured at the study’s onset and again for 4 years later. Vitamin D levels were measured at the 12-month follow-up visit.

Wake Forest Baptist notes that the Health ABC study cohort is comprised of 3,075 Medicare-eligible, Caucasian and African American, well-functioning, community-dwelling adults who were recruited between April 1997 and June 1998 from Pittsburgh, Pa, and Memphis, Tenn.

“When we looked 4 years down the road, low vitamin D was associated with worse cognitive performance on one of the two cognitive tests used. It is interesting that there is this association and ultimately the next question is whether or not supplementing vitamin D would improve cognitive function over time,” Wilson says. 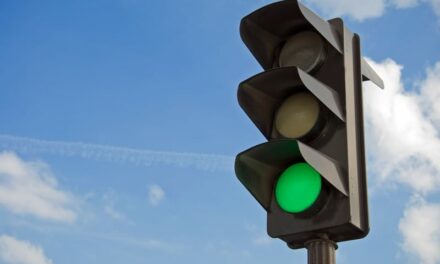