Motor control exercises, when performed in conjunction with other forms of therapy, can significantly reduce pain and disability in patients with persistent low back pain, according to a new systematic review published in the January issue of Physical Therapy (PTJ), the scientific journal of the American Physical Therapy Association (APTA), Alexandria, Va.

In addition to feeling less pain, patients performing these types of exercises are able to be more physically active and experience positive effects over a longer period of time than those who receive other treatments, according to researchers.

Motor control exercise, also known as specific stabilization exercise, is a new form of exercise for back pain that has gained the attention of researchers and health practitioners over the past decade. The exercise focuses on regaining control of the trunk muscles, also known as the transversus abdominis and multifidus, which support and control the spine. Previous studies of patients with low back pain have shown they are unable to properly control these muscles. Through motor control exercise, patients are taught how to isolate and “switch on” these muscles and then incorporate these movements into their normal activities.

“Although the exercises seemed promising, until now we did not have clear evidence on whether or not they were more effective,” says researcher Luciana G Macedo, PT, MSc, a PhD student at The George Institute for International Health in Sydney, Australia.

“It is important to note that this form of exercise is different from going to the gym or going for a walk,”Macedo says. “The program relies upon a skilled clinician, such as a physical therapist, identifying the specific trunk muscles that are a problem and then working closely with patients to teach them how to get the muscles working properly again." The patient first learns to control the muscles in simple postures, then later in more challenging activities, she says, striving for the ultimate goal, which is for the patient to get the muscles to work to control and support the spine in activities that previously caused pain.

“Low back pain is an international health problem with enormous economic and social costs,” Macedo says. In the United States, the treatment cost for back pain is estimated at $86 billion annually, or 9% of the country’s total health expenditure., she says.

The report in PTJ systematically reviewed and then summarized 14 randomized, controlled trials, evaluating the effectiveness of motor control exercises for persistent, low back pain.  An abstract of the study is found on the Web site. 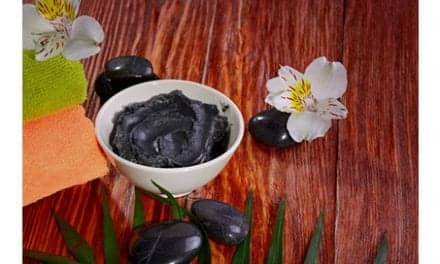 Manipulating Digital Images with Only the Mind