Paris, who swam four times during the relay, helped bring the relay team to a victorious crossing of the English Channel in 13 hours and 25 minutes. A last-minute substitution on the team, Paris swam the final leg and brought the team to victory when one of the team members was not able to reach land during his swim, says the statement. Making his way through outcroppings of tall rocks, Paris reached the French shore at Cape Gris Nez, the nearest point to England and the narrowest in the Channel where the currents and waves were the most difficult.

Paris, who made two successful solo crossings and one successful relay crossing in the 1980s,was also managing a six-person relay team from the physical therapy department of the University of St Augustine for Health Sciences in St. Augustine, Fla, an institution for physical and occupational therapy education founded by Paris in 1979. The relay team successfully swam the Channel on August 14, led and coached by APTA member and physical therapy student Teresa Sebastian of Pineville, La. The team completed the swim in 15 hours and 22 minutes, says the statement.

Paris attempted a solo swim on August 18, but was forced to end the attempt due to severe leg cramps. In July 2008, Paris attempted to enter the Guinness World Records as the oldest person to swim across the English Channel. While he was not successful in this record-breaking attempt, Paris succeeded in raising funds for the Foundation for Physical Therapy’s Destination: Research Excellence—Roadmap for the Future of Physical Therapy campaign, says the statement. Paris says in the statement that the physical therapy profession is working to increase evidence-based practice. The money we raised is now creating possibilities for promising PT researchers who push the boundaries of science and ultimately improve the quality of life for the patients we serve every day, he added.

Photos and details of Paris’ journey in preparation for last year’s swim, as well as his 2009 relay team success story are on his blog. 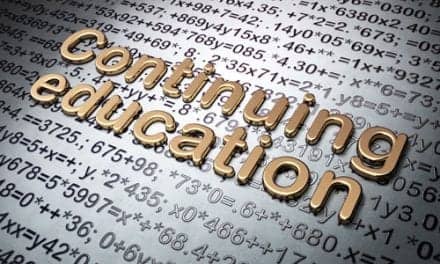 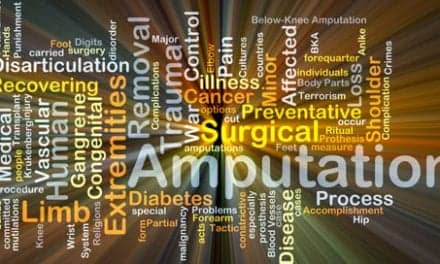