Project ALS reports in a news release that it has spent 100% of the donations it received during the 6-week 2014 “Ice Bucket Challenge” on research pursuing therapeutic targets.

The “Ice Bucket Challenge” started in mid-summer 2014 by two ALS (otherwise known as Lou Gehrig’s disease) patients and later became an international groundswell via such social media outlets as Facebook, Twitter, and Instagram, per the release.

The premise was simple, the release continues: Post a video of yourself dumping a bucket of ice water on yourself in the name of ALS research and call out three of your friends to do the same—and/or make a donation in support of ALS research. Millions posted videos during the 6-week period, generating more than $220 million in donations.

“I am proud to report that every dollar of the $560k that Project ALS received during the Ice Bucket Challenge by over 6,150 new donors has been spent effectively to move research in the direction of therapeutic discovery for ALS,” says Meredith Estess, president of Project ALS, in the release.

Project ALS used its Ice Bucket donations to bolster ongoing research, as well as to seed new projects. For example, crucial staff was added to efforts well under way to understand what makes certain nerve cells vulnerable in ALS and others, such as the nerve cells that control eye movements, resistant to the disease, according to the release.

“Thanks to the Ice Bucket Challenge, we now have a rough draft list of the genes that make the motor neurons that survive in ALS different from others,” says Valerie Estess, director of research for Project ALS, in the release. “The next goal is to use this newfound information to make weak motor neurons stronger.”

In a new study begun with “Ice Bucket” support, Project ALS scientists are testing a hypothesis that lipids may provide the first reliable biomarker for ALS.

“The Ice Bucket Challenge was really fun—no one wants to throw cold water on that. But many of those who participated in last year’s challenge are gone now,” Meredith Estess states in the release.

“ALS research is serious business, and it needs our attention every year until we treat and cure ALS,” she continues. 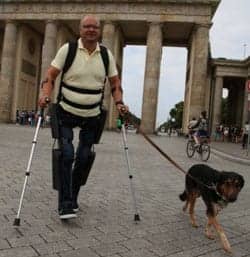 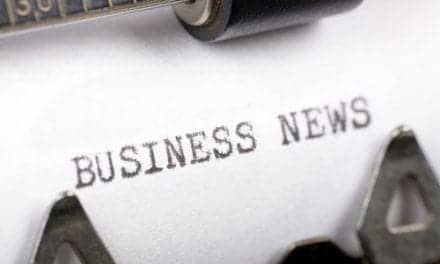