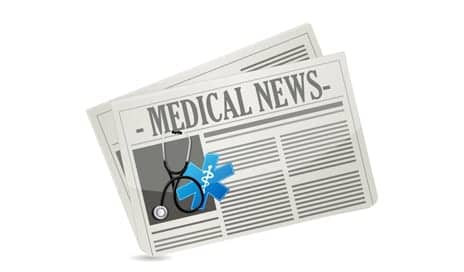 Raymond Glenn Gaston, MD, and Bryan Loeffler, MD, from OrthoCarolina Research Institute recently performed what reportedly is the first procedure allowing for a prosthetic hand with individual finger control on an amputee patient.

The procedure involved transferring existing muscle from the fingers to the back of the hand and wrist without damaging the nerves and blood vessels to the muscles. The patient is now able to control individual fingers on the prosthetic hand using the same muscles that controlled his fingers prior to the amputation, per a media release from OrthoCarolina.

“Patients who have sustained full or partial hand amputations obviously have significant morbidity and limited function, which is a challenge. Because of the limited number of muscles available after a hand amputation, prostheses have previously allowed only control of the thumb and fingers as a group and single finger control was never possible,” Gaston says in the release.

“The severity of this patient’s injury was so great that replanting the lost fingers was not possible, so we collaborated on a new surgery that would allow him to have individual digital control,” he adds.

“Imagine the limitations you would have if all of your fingers had to move as one unit, and then suddenly you were able to move individual fingers to perform specific actions,” Loeffler states. “This muscle transfer is a breakthrough that could impact how upper extremity amputees are managed and specific amputations are done in the future.”

Per the release, Loeffler and Gaston have completed a cadaver model demonstrating the capability of the same type of proximal-level total hand amputation. They presented their research recently at the First International Symposium on Innovations in Amputation Surgery and Prosthetic Technologies.

‘Prehabilitation’ Gets Patients in Better Shape for Knee Replacement Surgery 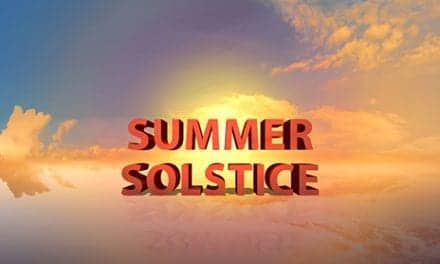 The Longest Day 2019 Aims to Raise Alzheimer's Awareness and Funds