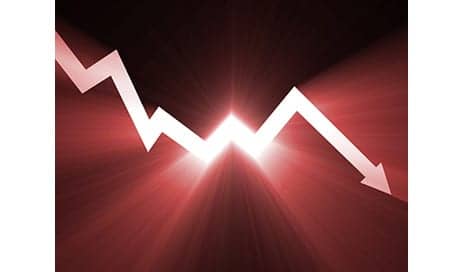 Over the past decade, the rate of new pressure injuries in US hospitals and other acute care settings have decreased by half, according to data from the International Pressure Ulcer Prevalence (IPUP) Survey.

US data from the survey of 918,000 patients reported to the IPUP between 2006 and 2015 suggests that the pressure injury rate reduction may be due to improved preventive practices, likely spurred at least partly by changes in Medicare/Medicaid payment policy, per a media release from Wolters Kluwer Health: Lippincott Williams and Wilkins.

According to the release, the survey results indicate that the overall prevalence of pressure injuries decreased from 13.5% in 2006 to 9.3% in 2015—a relative reduction of 31%, across all care settings.

The greatest reductions in prevalence occurred between 2008 and 2009. That likely reflected a change in payment policy by the Centers for Medicare & Medicaid Services (CMS). In 2008, the CMS discontinued acute care payments for ancillary care of hospital-acquired pressure injuries, per the release.

“Pressure injuries are a significant clinical complication for patients and a financial and quality issue for health care facilities,” the researchers conclude.

In an online video abstract, lead author Catherine VanGilder, MBA, BS, MT, CCRA, of Hill-Rom, Batesville, Ind, as well as the other authors, provide further insights into their findings from the survey. 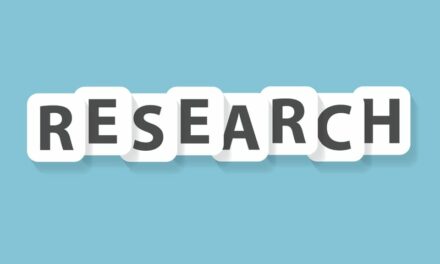 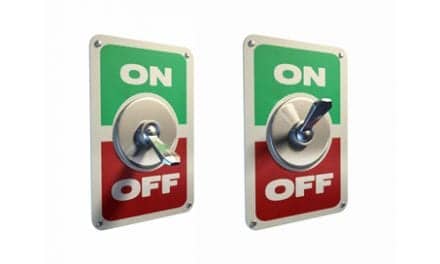 A Particular Protein May Act as the Master Controller of Pain 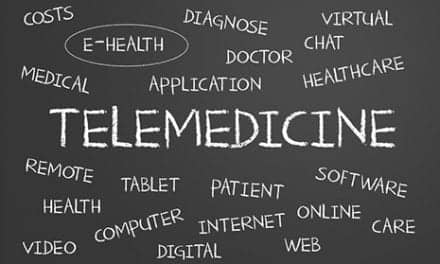