"This finding provides support for the evolving concept that common risk genes underlie multiple autoimmune disorders," Dr. Peter K. Gregersen and associates report in the September 6th issue of The New England Journal of Medicine. It also "suggests the involvement of common pathways of pathogenesis among these different diseases."

Members of the research team had previously reported a linkage peak on the long (q) arm of chromosome 2 in 642 families affected by rheumatoid arthritis.

In their current research, Dr. Gregersen, at the Feinstein Institute for Medical Research in Manhasset, New York, and colleagues in the US, South Korea, and Sweden conducted a case-control, disease-association study to analyze SNPs in and around 13 candidate genes within the chromosome 2q region linked to rheumatoid arthritis.

They located an SNP in the STAT4 gene that looked like a good candidate (rs7574865, p = 0.005). To verify the association of the minor allele with disease susceptibility, they performed fine mapping of the STAT1 to STAT4 region in DNA samples from 1620 rheumatoid arthritis patients and 2635 controls.

"Genotypic odds ratios for patients as compared with controls were 1.61 for homozygotes and 1.27 for heterozygotes," the investigators report.

Dr. Gregersen and associates point out that the STAT4 is a transcription factor that is activated by several cytokines, including interleukin (IL)-12, IL-23 and type 1 interferons. Once activated, STAT4 stimulates transcription of genes responsible for T-cell differentiation into type 1 helper T cells. STAT4 has also been associated with monocytes, macrophages and dendritic cells, the authors note.

Thus, STAT4 may be a useful therapeutic target, they suggest. Regardless, the scientists conclude, "disease associations with STAT4 should generate a variety of new hypotheses about the pathogenesis of autoimmunity." 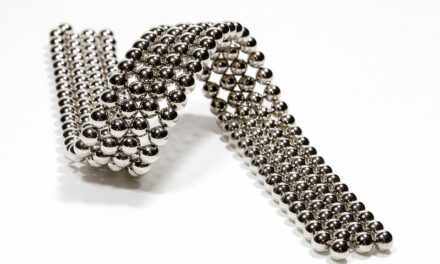