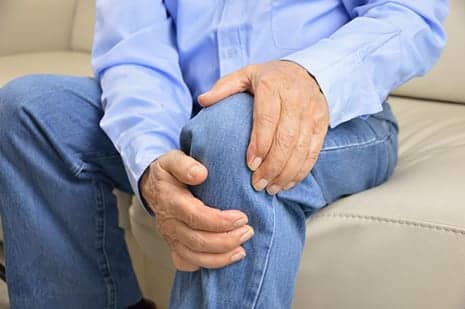 People with knee osteoarthritis reported reduced pain when exposed to visual illusions that altered the size of their knees, according to researchers from the University of South Australia (UniSA) Body in Mind Research Group.

The study, published in PeerJ, included 12 participants over age 50 with knee pain and a clinical diagnosis of osteoarthritis.

UniSA researcher and NHMRC Career Development Fellow, Dr Tasha Stanton, notes in a media release from the University of Australia that the research combined visual illusions and touch, with participants reporting up to a 40% decrease in pain when presented with an illusion of the knee and lower leg elongated.

“We also found that the pain reduction was optimal when the illusion was repeated numerous times—that is, its analgesic effect was cumulative,” Stanton says.

The research may provide “proof of concept” support that visual illusions can play a powerful role in reducing pain, she adds.

“We have shown that pain is reduced significantly when a visual stimulus, in this case a smaller or an elongated joint, is provided, but not only that, when exposed to that illusion repeatedly, pain decreases even further.”

In addition, Stanton suggests that this research could add to a growing body of evidence that the pain experienced in osteoarthritis is not just about damage to the joint.

“There are other factors at play and the more we understand about these natural mechanisms for reducing pain and how they are triggered, the more opportunity we have to develop a range of treatments to manage chronic conditions,” she concludes. 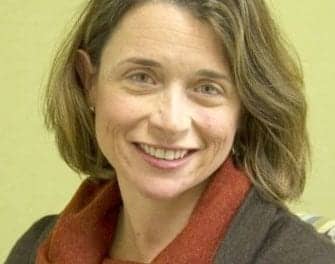 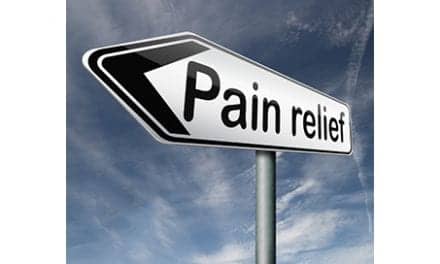