Osteoarthritis (OA), a highly prevalent disease, raised aggregate annual medical care expenditures in the United States by $185.5 billion, according to researchers from Stony Brook University. Insurers footed $149.4 billion of the total medical spend and out-of-pocket (OOP) expenditures were $36.1 billion (2007 dollars). Results of the cost analysis study are published in the December issue of Arthritis & Rheumatism, a journal of the American College of Rheumatology.

The Centers for Disease Control and Prevention (CDC) estimate 27 million Americans suffer from OA with more women than men affected by the disease. Forecasts indicate that by the year 2030, 25% of the adult US population, or nearly 67 million people, will have physician-diagnosed arthritis. OA is a major debilitating disease causing gradual loss of cartilage, primarily affecting the knees, hips, hands, feet, and spine.

John Rizzo, PhD, and colleagues used data from the 1996-2005 Medical Expenditure Panel Survey (MEPS) to determine the overall annual expected medical care expenditures for OA in the U.S. The sample included 84,647 women and 70,590 men aged 18 years and older who had health insurance. Expenditures for physician, hospital, and outpatient services, as well expenditures for drugs, diagnostic testing, and related medical services were included. Health care expenses were expressed in 2007 dollars using the Medical Care Component of the Consumer Price Index.

Researchers, using multivariable regression models, determined annual insurer health care expenditures were $4,833 for women and $4,036 for men. Out-of-pocket expenses were also higher in women than men, at $1,379 and $694, respectively.

The current study determined that OA increased insurer costs by $149.4 billion and OOP expenditures by 36.1 billion annually, for an aggregate increase of $185.5 billion per year. According to the authors, women accounted for more of the expenditures ($118 billion) than men ($67.5 billion), reflecting the higher occurrence of the disease among women.

In recent years the prevalence of OA has risen rapidly and this trend is expected to continue. Increased awareness and better screening to identify patients with OA may help to delay disease progression and its debilitating effects, which could mitigate costs to insurers and patients. 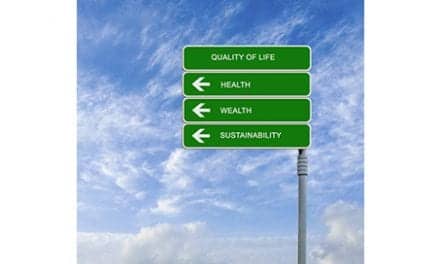