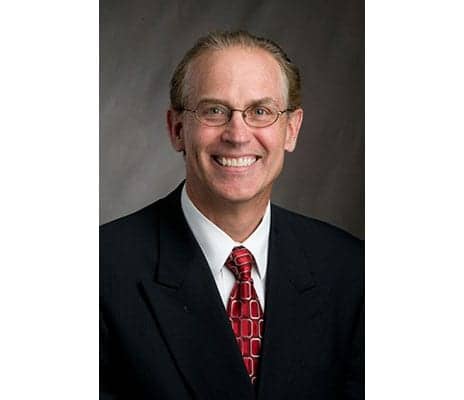 Thomas K. Fehring, MD, hip and knee surgeon with the OrthoCarolina Hip and Knee Center, has been awarded a grant by The Foundation for Arthroplasty Research and Education (FARE), a 501(c) (3) organization, for his research on irrigation and debridement.
Fehring was presented with the grant for his study, “How to Improve the Results of Irrigation and Debridement for Prosthetic Joint Infection through the use of Intraosseous Antibiotics,” at the American Association of Hip and Knee Surgeons (AAHKS) Annual Meeting held in November 2018.
FARE facilitates the AAHKS mission to advance patient care through leadership in education. Through the grant, he will continue his research to improve the use of irrigation and debridement in infected knee arthroplasties through antibiotic injection directly into the bone, notes a media release from OrthoCarolina.
“When someone gets an acute infection of a knee replacement, traditionally that patient would be taken to the operating room and the joint would be washed out by irrigating and debriding, with only a 50-50 chance it would work,” Fehring says. “If it failed, the joint would then have to be removed.”
Injecting antibiotics directly into the bone rather than the vein has been shown to increase the tissue concentration of the antibiotic in the knee 10 times higher than when the antibiotic is injected into the vein. With the FARE grant, Fehring and his team will continue this research, conducting a prospective randomized study in two groups of 100 participants.
Fehring served as AAHKS president from 2013-2014, per the release.
[Source: OrthoCarolina] 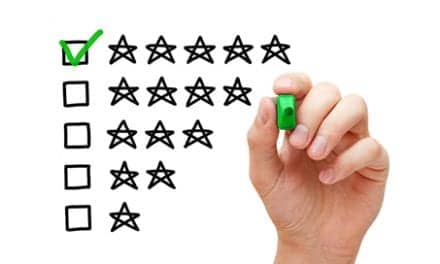 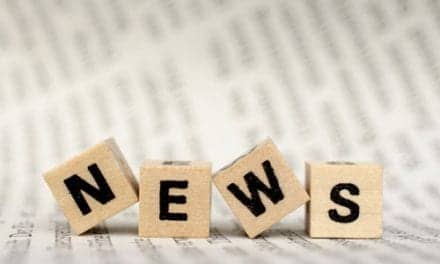 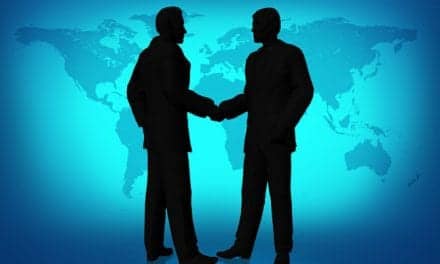