The results of a phase two clinical trial suggest that the investigational oral drug, ONO-4641, may help reduce the number of lesions in multiple sclerosis (MS) patients. The trials will be presented at the American Academy of Neurology’s (AAN’s) annual meeting, New Orleans, April 21 to 28.

The study reportedly encompassed 407 relapsing-remitting MS (RRMS) patients, between the ages of 18 years and 55 years old. Researchers report that study participants were randomly given a placebo or a dose of 0.05 miligrams, 0.10 milligrams, and 0.15 milligrams of ONO-4641. Researchers add that brain scans were performed on the patients every four weeks, from 10 weeks to 26 weeks.

Researchers note that adverse events that occurred during the study appeared to be dose related. Adverse events included liver enzyme elevations and cardiovascular events, such as a slower heartbeat, blood pressure changes, and an AV block. The study also reports the incidence of grade four lymphopenia in 4% of patients receiving the 0.15-milligram dose of ONO-4641 and in 1% of patients receiving 0.10 milligrams of the drug.

Timothy Vollmer, MD, University of Denver, Colo, and fellow with the AAN, reportedly served as study author. Vollmer calls the study, “welcome news,” particularly, “in light of the recent issues in the oral MS drug market.” 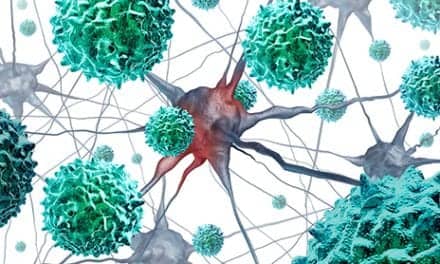 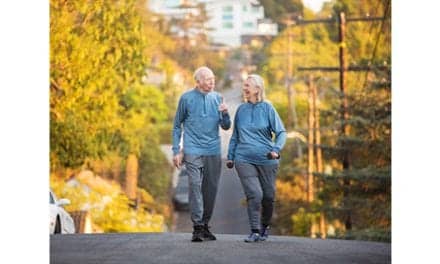