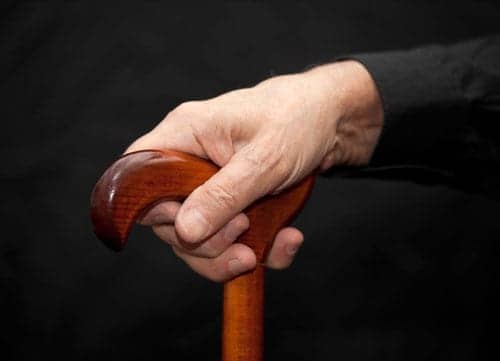 An Australian study indicates that older adult men with low levels of testosterone and other sex hormones have twice the likelihood of experiencing declining physical function during 2 years’ time, when compared to peers who have the highest hormone levels.

Benjumin Hsu, MPH, principal investigator on the study and a PhD candidate at the University of Sydney, explains that researchers, “also found that increasing muscle weakness—possibly due to decreasing testosterone concentration in the blood—could explain most of this relationship.”

A news release from the Endocrine Society states that the study aimed to pinpoint the link between age-related decline in androgens, and increasing physical disability in older men. The release also states that as part of the Concord Health and Ageing Project (CHAMP) in Sydney, the research encompassed 1,318 men aged 70 years old and older who had health assessments upon entry into the study from 2005 to 2007, and again 2 years later.

According to the release, to measure their capacity to function independently, the men reported their ability to perform activities of daily living, such as walking, eating, getting dressed, and personal hygiene. Blood tests were also administered to measure important hormones, including testosterone and dihydrotestosterone and the two types of the female hormone estrogen (estradiol and estrone) that are present in men in lower amounts than in women. Researchers also reportedly tests measures of muscle strength; grip strength, and the strength of their quadriceps muscles in the thigh.

Researchers also accounted for known risk factors for physical decline, such as older age, smoking, and obesity. In spite of these factors, researchers say the lower the level of testosterone or either of the estrogens in men, the higher the risk became for worse functional abilities at the 2-year follow-up evaluation.

Hsu explains that low testosterone, estradiol, and estrone concentrations may be key contributors to, or biomarkers for, physical decline in older men, ultimately impairing independent living.

Hsu adds that the link between lower reproductive hormones and functional decline did not remain statistically significant when either of the measures of muscle strength was added to the analysis.

However, the study indicates lower testosterone in older men could lead to a decline in muscle strength, which may explain the heightened risk of functional disability, Hsu says. 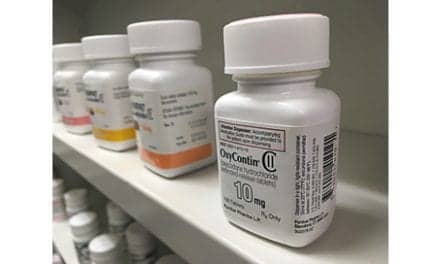 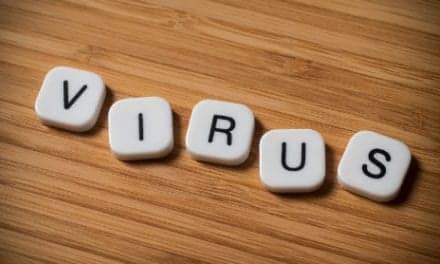 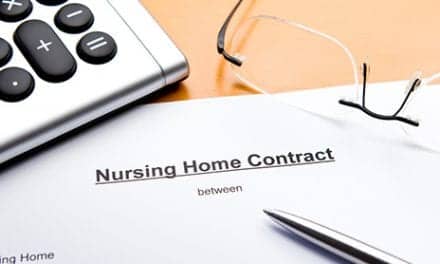