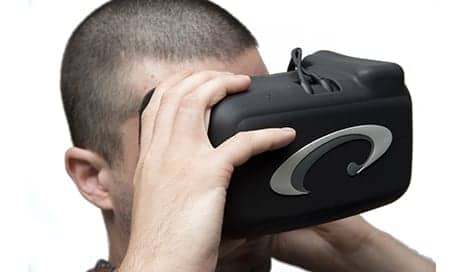 EYE-SYNC, an eye tracking device from Boston-based SyncThink, will be used in a new study investigating subconcussive head impacts.

The study, which will begin in February 2017, will be conducted by Keisuke Kawata, assistant professor of kinesiology at Indiana University. Kawata’s prior research has drawn attention to the linkage between eye movement and repetitive impacts in football players.

Previous research from SyncThink and others suggests that the ocular-motor system may be a significant impairment in concussion. In the new study, Kawata will employ the EYE-SYNC device among competitive divers, as well as a controlled soccer-heading model, to study changes in eye-movement parameters and correlate them with sustained head impact kinematics, according to a media release from SyncThink.

The use of the EYE-SYNC device in this study will provide valuable metrics for ocular-motor perturbation after a subconcussive head impact, the release continues.

“Detection of subclinical neural impairments following repetitive subconcussive head impacts is a study that’s extremely important in the medical and sports verticals. From a sideline setting, any added studies and information that can be immediately accessed will assist in keeping our athletes safer and help with recovery plans or return-to-play decisions,” says Daniel Beeler, CTO of SyncThink, in the release.

“By tracking subconcussive impacts combined with various parameters, we have witnessed a glimpse, but plausible hope that some modalities could predict a concussion before it occurs,” states Kawata, per the release. “It is of my priority to establish brain-injury specific objective markers that to ensure soldiers and athletes’ safety while sustaining highest level of performance.

In the near future, this study will be extended to include high school football and ice hockey players.

Head injury may increase the risk of ALS 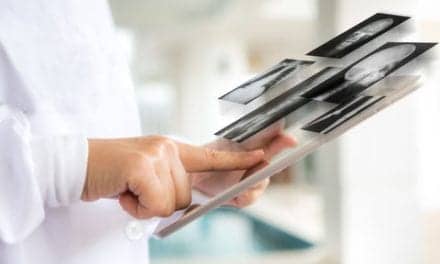 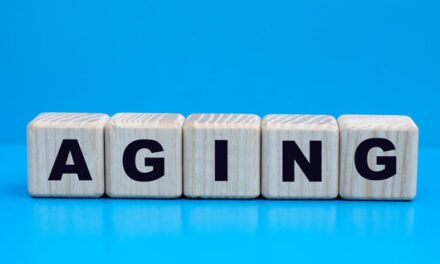 Study Finds Health Benefits of Aging in Place at TigerPlace 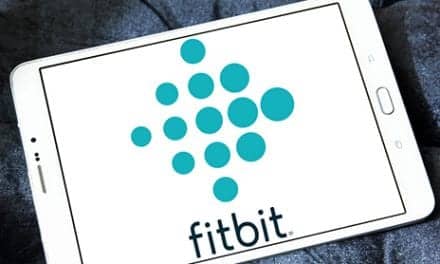