NEW YORK (Reuters Health) – The decline in mortality rates seen in the US population over the past 4 decades has not occurred among patients with rheumatoid arthritis, despite innovations in rheumatoid arthritis treatment, according to a report in the November issue of Arthritis & Rheumatism.

Rheumatoid arthritis (RA) is known to be associated with excess mortality, the authors explain, but whether survival in RA patients has improved over time remains unclear.

Dr. Sherine E. Gabriel and colleagues from the Mayo Clinic, Rochester, Minnesota evaluated trends in mortality rates in a population-based group of patients in whom RA was first diagnosed between 1955 and 2000 and who were followed until 2007, as compared with expected mortality rates in the general population of individuals of the same age and sex.

"Our findings indicate that RA patients have not experienced the same improvements in survival as the general population, and therefore the mortality gap between RA patients and individuals without RA has widened," the authors maintain.

"There is an urgent need to fully understand the determinants and implications of this phenomenon so that appropriate intervention strategies can be undertaken to reduce the widening mortality gap that increasingly separates RA patients from the rest of the general population," Dr. Gabriel and colleagues conclude. 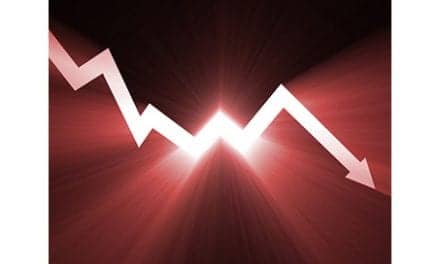