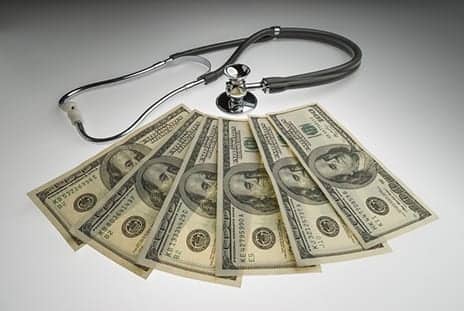 Medicare’s randomized trial of a new bundled payment model for hip and knee replacement surgeries led to $812 in savings per procedure, or a 3.1% reduction in costs, when compared with traditional means of paying for care, according to an evaluation.

The study—conducted by Harvard T.H. Chan School of Public Health and Harvard Medical School and published in the New England Journal of Medicine—found that the bundled payment model was also associated with a reduction in use of skilled nursing care after the hospitalization, but had no effects on complication rates among patients.

“This study indicates that with the right financial incentive, hospitals can save money without compromising quality by sending more patients home rather than to a nursing facility,” says Michael Barnett, one of the lead authors on the study and assistant professor of health policy and management at Harvard Chan School, in a media release.

Bundled payments are an alternative payment strategy that health plans, Medicare, and Medicaid are experimenting with to reduce expenses. Unlike traditional fee-for-service payments, bundled payments provide a single, fixed payment for a procedure and follow-up care rather than individually paying all parties separately.

In 2016, Medicare implemented the Comprehensive Care for Joint Replacement Model. In this randomized controlled trial, all hospitals in randomly selected cities had to accept a bundled payment model for hip or knee joint replacements. Under the model, hospitals in the selected cities received bonuses or penalties depending on how much they spent on follow-up care 90 days after joint-replacement patients were discharged.

To determine if the bundled payment model was effective at reducing costs and complications, the researchers analyzed data from the first 2 years of the program (2016-2017). They compared costs associated with 280,161 joint replacement procedures in 803 hospitals that were required to participate in the bundled payment program with 377,278 procedures in 962 hospitals that were not participating in the program.

The analysis showed that before accounting for administrative costs, bonuses, and penalties, the bundled payment model resulted in a modest 3% savings for each patient and that complications rates did not increase. The cost savings were driven almost exclusively from reducing the use of post-acute care nursing facilities, the researchers state, the release explains.

One concern that has been expressed over bundled payments is that such models may incentivize hospitals to avoid operating on sicker, more costly patients. This study, however, showed that the model had little impact on the number of higher-risk patients who received lower extremity joint replacements.

The study adds to the growing body of evidence that bundled payment models reduce spending without sacrificing quality of care, the researchers comment. They add that the cost savings associated with bundled payments grew during the 18-month study period and that it is likely savings would continue to grow as the bundled payment model matured.

“While there is widespread agreement that we need to move away from our typical payment system, how to do so remains unclear. We need more rigorous experiments such as this one,” says Ateev Mehrotra, senior author and associate professor of health care policy at Harvard Medical School, per the release. 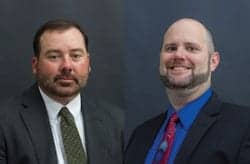 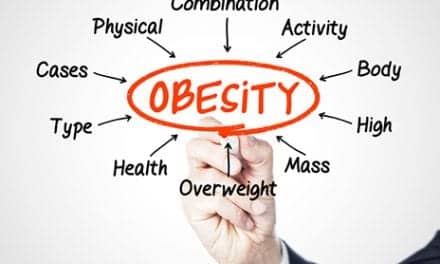