NEW YORK (Reuters Health) – The measles, mumps, and rubella (MMR) booster vaccination administered to 8- to 9-year-old children has no effect on the course of juvenile idiopathic arthritis (JIA), according to study findings published in the October issue of the Annals of the Rheumatic Diseases.

"The association of viral infections and vaccinations with acute arthritis has led to the hypothesis that viruses such as rubella may cause chronic arthritis," note Dr. Nico M. Wulffraat, of the University Medical Center Utrecht, the Netherlands, and colleagues. "To date, no evidence exists on the safety of MMR vaccination in patients with JIA."

In a retrospective observational multicenter cohort study, the researchers examined the effect of MMR booster vaccination in 413 children with JIA, comparing disease activity and medication use in the 6 months before and 6 months after vaccination.

Of the 413 subjects, 159 (38%) were excluded because their booster dates could not be confirmed, JIA developed after vaccination, or because of other factors.

Of the 254 remaining patients, 47 had not received the MMR vaccination and were excluded, leaving 207 vaccinated patients. "No worsening of mean disease activity parameters was seen during the 6 months after compared with the 6 months before the MMR," Dr. Wulffraat and colleagues report. "In total, 40 flares occurred in 36 patients before the MMR versus 56 flares in 50 patients after the MMR," they note. "This difference was not significant."

There was no increase in the number of patients using steroids or methotrexate after vaccination, the researchers found, and the mean dose of methotrexate or steroids remained unchanged.

Even though the study is one of the largest involving vaccinated patients with JIA, the statistical power is still limited, the researchers note, so they "cannot fully rule out that there was a small influence of the MMR vaccination on disease activity." 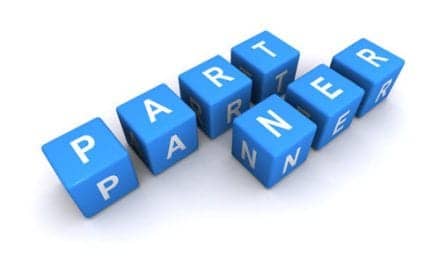