* New pump would shut off insulin if low sugar detected

CHICAGO (Reuters) – Medtronic Inc is boosting investment in its fast-growing diabetes unit as it aims to convert more diabetics to insulin pumps and continuous glucose monitors, the head of the business said on Monday.

Medtronic, the world’s largest stand-alone medical device maker, is increasing its research and development spending on diabetes technology by 35 percent this year to speed development of next-generation diabetes devices that are simpler to use and more effective in managing the disease, said Chris O’Connell, president of Medtronic’s diabetes division.

"We are really betting on our future product pipeline in development," O’Connell said in an interview.

As the technology improves, demand for insulin pumps and continuous glucose monitors should push diabetes product sales above the company’s official forecast of 12 percent to 14 percent annual revenue growth for the division, O’Connell said.

"In a five-year time frame, we should be able to exceed that type of range," he said.

The diabetes business is focused on a number of technology advances, including an insulin pump that can automatically shut off insulin delivery if it detects blood sugar has fallen too low, a particular danger when a patient is sleeping. A pump with that safety feature is expected to gain approval for sale in Europe later this calendar year, O’Connell said.

Medtronic also is developing a simpler, disposable insulin "patch" pump that would eliminate the several feet of tubing that patients now typically conceal under their clothes. Medtronic has declined to provide details about how it would work, but has said it would be a tubeless patch.

A smaller competitor, Insulet Corp, already has a disposable pump on the market that is enjoying brisk demand.

"We’re optimistic we’ll have a patch pump on the market in fewer than two years," O’Connell said.

Another product in development is remote glucose monitoring that would alert a parent, for example, if a child who is asleep in another room or away from home develops a dangerous blood sugar pattern.

Insulin pumps and continuous glucose monitors are primarily used by patients with Type 1 diabetes, in which the pancreas cannot produce the insulin the body needs to convert glucose into energy.

About 24 million Americans have diabetes, with Type 1 accounting for 5 percent to 10 percent of diagnosed cases. These patients must receive insulin by injection or a pump to survive.

But the market is under-penetrated, with less than 30 percent of U.S. Type 1 diabetes patients now using insulin pumps and less than 1 percent of Type 2 patients who require insulin injections using pumps, O’Connell said.

Medtronic, he said, also is making a significant investment in continuous glucose monitoring devices, which check for dangerous spikes or dips in blood sugar levels via a wire-like sensor inserted under the skin.

O’Connell predicted use of continuous monitors, which are not yet covered broadly by insurance companies, would ultimately surpass insulin pumps. "The key message on continuous glucose monitors is not a matter of if, but when," O’Connell said.

Medtronic, the No. 1 maker of insulin pumps and continuous monitors, competes against Johnson & Johnson’s Animas unit, Insulet and Roche Holding AG in the pump market and against Abbott Laboratories and DexCom Inc in continuous sensors.

Medtronic is the only company with a device that incorporates continuous sensing into an insulin pump, but patients still need to input data manually that would determine how much insulin should be delivered. The device, called the Paradigm Real-Time system, was approved in 2006.

Both Insulet and J&J are working with DexCom to produce integrated systems that are expected to hit the market next year.

Medtronic’s ultimate goal remains the "closed loop" pump-monitor system that would automatically determine how much insulin to deliver, and administers the insulin. But that development is still a ways off, O’Connell said. (Reporting by Susan Kelly; editing by Carol Bishopric) 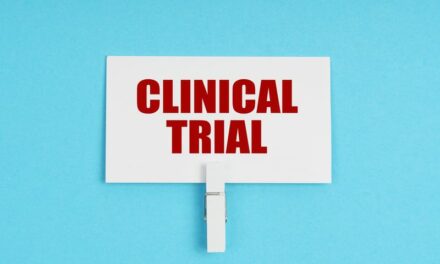 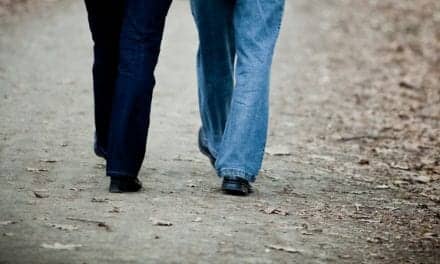