New evidence suggests that walking on a treadmill at a comfortable speed and for longer duration is the most effective exercise to improve mobility in people with Parkinson’s disease, according to researchers.

"Difficulty walking is the greatest cause of disability in people with Parkinson’s disease," said Lisa M. Shulman, MD, with the University of Maryland School of Medicine in Baltimore and a Fellow of the American Academy of Neurology. "These results have important implications for how we manage Parkinson’s disease, since low intensity exercise can be done by most people with Parkinson’s, and our patients frequently ask what type of exercise they should be doing."

Participants exercised three times a week for 3 months and were supervised by exercise physiologists at the Baltimore VA Medical Center. They were tested before and after the training with assessments of distance covered in a 6-minute walk, walking speed at 10 meters and 50 feet, general fitness, and ratings of their Parkinson’s symptoms.

"Contrary to evidence suggesting that high intensity exercise is the most effective, our results suggest that a combination of low intensity training and stretching-resistance training may achieve the greatest improvements for people with Parkinson’s disease," said Shulman. 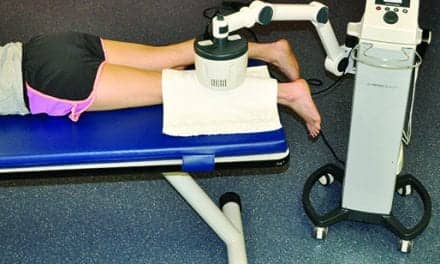