Have obese patients on a low carbohydrate diet? Make sure they include plenty of plant-based nurtrition and less animal fat protiens. In other words, nix the bacon, and more spinich please.

That’s the findings of a new Simmons College study led by Simmons College nutrition professor Teresa Fung, Sc. D, which was recently published in the Annalss of Internal Medicine.

Fung, who teaches at the Simmons College School of Health Sciences, led the study with colleagues at the Harvard School of Public Health and Channing Laboratory, Brigham and Women’s Hospital.

"This research indicates that all low carb diets are not the same, and the differences have an indelible impact," Fung said in the press release. "One that is based on plant foods is a better choice than one that is based on animal foods."

In determining health risk, the study created low carbohydrate scores for the women and men, based on a multi-year evaluation of their diet intake with a focus on the proportion of carbohydrates, and fat and protein – whether derived largely from animal or vegetable-based sources.

Participants with a higher animal low carbohydrate score were heavier and were more likely to be smokers, whereas those with a higher vegetable low carbohydrate score consumed more alcohol and whole grains. Variations in lifestyle and other dietary issues, such as smoking status, family history of colorectal cancer, aspirin use, and history of hypertension were controlled in the analyses.

Study Indicates That Low Back Pain Might be Genetic 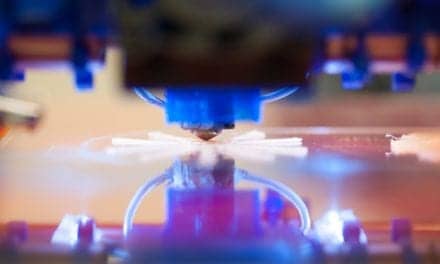 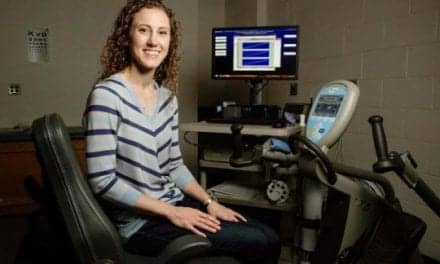 Strength and Fitness Underestimated by Tests Directed at MS Patients 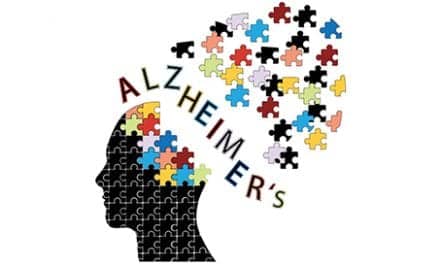