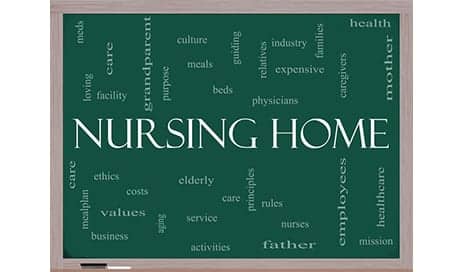 “The hospitals with formal networks of skilled nursing facilities recognize that care management among patients transitioning to a skilled nursing facility is just as important as managing patients discharged to home, particularly because the former are often sicker and have more complex health care needs,” says John McHugh, PhD, MBA, assistant professor of Health Policy and Management at the Mailman School of Public Health, in the release.

As part of their research, the Columbia University team analyzed data gathered from interviews during site visits to hospitals in eight US cities in March to October 2015, and combined this information with Medicare claims data for the period 2009 to 2013. They then identified four hospitals, representing two sites, that had developed a formal network of preferred nursing facilities.

From studying the research, the team saw several important themes. The first is that hospitals leveraged their existing relationships and built their preferred networks using facilities where they had historically discharged a high percentage of patients.

“This is an important finding because it shows that hospitals were able to adhere to the choice requirements set by CMS and not have to diverge from historic referral patterns with their discharge planners,” McHugh observes, in the release.

Other themes that stood out from the research are that certain cost drivers stimulated establishing a skilled network, hospitals were able to leverage high volumes at network facilities, and effective data management was critical. Each of the hospitals had a contractual relationship but no direct financial relationship with the preferred skilled nursing facilities in their network, the release continues.

“We also learned that while nearly all hospitals had processes to manage patients discharged to home, only four had recognized the advantages of developing formal networks of skilled nursing facilities. Some had begun the process of developing networks, only to abandon it,” McHugh continues in the release.

“It is important for hospitals to recognize the elevated re-hospitalization risk of patients discharged to these facilities. The costs associated with developing a network are relatively small, yet the benefits can be significant.” 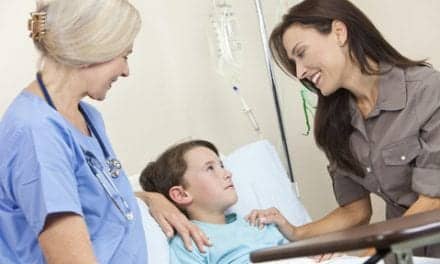