The Department of Health and Human Services (HHS), Washington, has named the members of the Federal Coordinating Council for Comparative Effectiveness Research. Authorized by the American Recovery and Reinvestment Act (ARRA), the new Council will help coordinate research and guide investments in comparative effectiveness research funded by the Recovery Act.

Comparative effectiveness research provides information on the relative strengths and weakness of various medical interventions, and it is expected to give clinicians and patients valid information to make decisions that wouldimprove the performance of the health care system.

The Council will not recommend clinical guidelines for payment, coverage, or treatment. The Council will consider the needs of populations served by federal programs and opportunities to build and expand on current investments and priorities. It will also provide input on priorities for the $400 million fund in the Recovery Act that the Secretary will allocate to advance this type of research.

Council members represent a diverse set of individuals and agencies; most of its members are clinicians. Representatives on the Council will address the impact on subpopulations. To ensure that all voices are heard, the Council will hold a public listening session on April 14. Its deliberations and recommendations will be public and transparent, the agency says.

Michael Marge, EdD, is acting director of the Office on Disability. Earlier, Marge was a scientific and technical advisor to the director of the Office on Disability, where he developed and implemented two major OD priorities: The National Initiative on Closing the Gaps in Health Care and Early Intervention Services for Infants and Young Children with Hearing Loss, and the National Initiative on Physical Fitness for Children and Youth with Disabilities (the I Can Do It, You Can Do It Program). In 1997, he was the original author of the Walsh bill, which resulted in the Newborn Hearing Screening and Intervention Act of 1999. He played a significant role in the creation and development of disability policies and programs such as the "Americans with Disabilities Act." Marge is a nationally certified speech-language pathologist who received his and master’s degree and EdD in child development and psychological counseling from Harvard University. He has received many awards and honors including the Mary E. Switzer Award for his service in the prevention of disabilities. He is the author of the first major text on childhood language disabilities, five book chapters, and more than 50 articles and reports. One of his major professional contributions has been in identifying the importance to prevent secondary conditions in persons with disabilities. 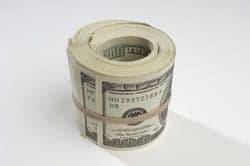 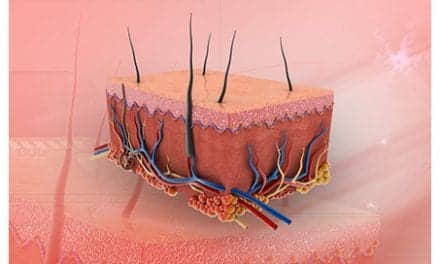