Recent studies have shown insulin provides crucial assistance in building muscle, and that its ability to do so drops off dramatically in the elderly. Evidence now suggests a simple, cost-free therapy appears to largely overcome that drop-off in insulin response:  walking.

Experiments at the University of Texas Medical Branch at Galveston (UTMB) and the University of Southern California, Los Angeles conducted on 13 healthy volunteers in their late 60s showed that 45 minutes of walking 20 hours before exposure to insulin restored the muscle-growth-stimulating effects of the hormone to levels comparable to those seen in normal young adults.

Prior research had suggested that a large part of the problem older people experience lies in the tiny blood vessels that feed the muscles protein-building amino acids, glucose and insulin (which itself also works within muscle cells as a powerful protein growth factor). In young adults, these normally closed vessels open wide in response to the insulin increase generated by a meal, providing clear passage for muscle-making materials. In elderly people, however, this process, known as "vasodilation," is much less pronounced.

"We thought, let’s see what happens if we use aerobic exercise, one of the interventions that has been shown in the past to improve vasodilation, to find out whether we can get insulin to stimulate muscle synthesis in older people," UTMB professor Elena Volpi, says. Volpi is senior author of a paper on the experiments that appears in the June issue of the journal Diabetes. "It turned out that a fast walk restored the insulin response quite well."

To test their hypothesis, the researchers first required six of their 13 subjects to walk for 45 minutes on a treadmill quickly enough to keep their hearts beating at 70 percent of their maximum rate – the same aerobic intensity level recommended to maintain cardiovascular fitness. The other seven subjects simply rested.

Tracer techniques enabled the scientists to track amino acids (the building blocks of muscle proteins) and determine muscle-protein synthesis and breakdown rates from the blood and muscle samples, while measuring blood flow at the same time. These revealed that the volunteers who exercised had both higher blood flow and net muscle protein growth. In addition, the researchers screened the muscle biopsy samples for signals associated with insulin’s ability to stimulate the assembly of muscle protein from amino acids. This test also showed that exercise boosted insulin’s role as a muscle protein growth factor.

"We already know that moderate aerobic exercise reduces cardiovascular disease, improves glucose uptake, and improves endurance," Volpi says. "Now it looks like it may also slow the rate of muscle loss in aging. We need to test this hypothesis further with larger trials, but still, it’s one more reason why elderly people ought to be regularly walking, swimming or cycling." 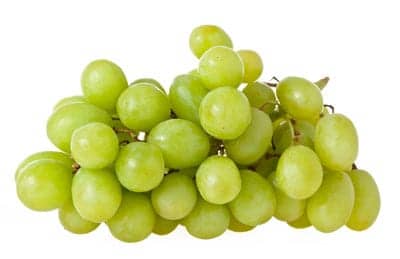 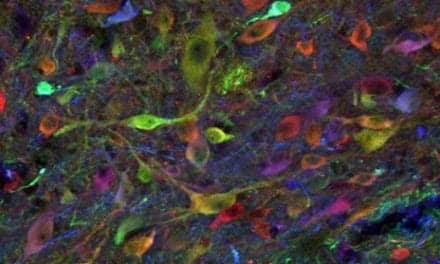