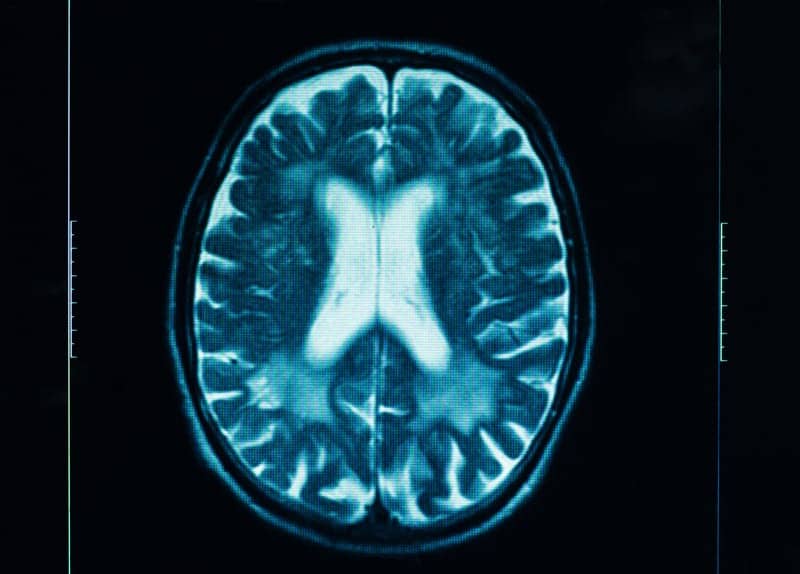 The University of California, Berkeley reports that it has developed new technology that uses wireless signals in order to provide real-time, noninvasive diagnoses of brain swelling or bleeding. A university news release notes the device analyzes data yielding from low-energy electromagnetic waves, similar to those used to transmit radio and mobile signals. Researchers note that the technology could hold promise for medical diagnostics and to triage injuries in areas with limited access to medical care and imaging.

The release states that the researchers tested a prototype of the device during a small pilot study encompassing health adults and brain trauma patients admitted to a military hospital for the Mexican Army. The healthy participants’ results were reportedly clearly distinguishable from the patients with brain damage, and data for bleeding was distinct from data for swelling. During the study, engineers say they fashioned two coils into a helmet-like device that was fitted over the head of study participants. One coil served as a radio emitter while the other served as a receiver. Electromagnetic signals were then broadcast through the brain from the emitter to the receiver, according to the release. Researchers received a clean signal when the brain was working normally, and were able to detect interferences in the functioning of the brain as changes in the received signal.

These changes allow researchers to deduce what the brain injury is, according to Boris Rubinsky, professor of the Graduate School at UC Berkeley’s Department of Mechanical Engineering. Rubinsky lead a research team during the study alongside César A. González, a professor in Mexico at the Instituto Politécnico Nacional, Escuela Superior de Medicina (National Polytechnic Institute’s Superior School of Medicine). The results also indicate that the device’s diagnoses for the brain trauma patients in the study correlated with results obtained from conventional computerized tomography (CT) scans.

Rubinsky emphasizes the technology’s potential role in spotlighting serious head injuries and brain damage that may not always be obvious. “If people had access to an affordable device that could indicate whether there is brain damage or not, they could make an informed decision about making that trip to a facility to get prompt treatment, which is especially important for head injuries,” Rubinsky says.

The tests may also hold implications for treating older patients. As the average electromagnetic transmission signature of a normal human brain changes with increased age, approaching that of younger patients with a severe medical condition of hematoma in the brain, González says, the device may potentially be used as an indication for the health of the brain. This could be accomplished “in a similar way in which measurements of blood pressure, ECG, cholesterol, or other health markers are used for the diagnostic of human health conditions,” he explains.

'Let's not talk about it' – suicide inquiry in primary care