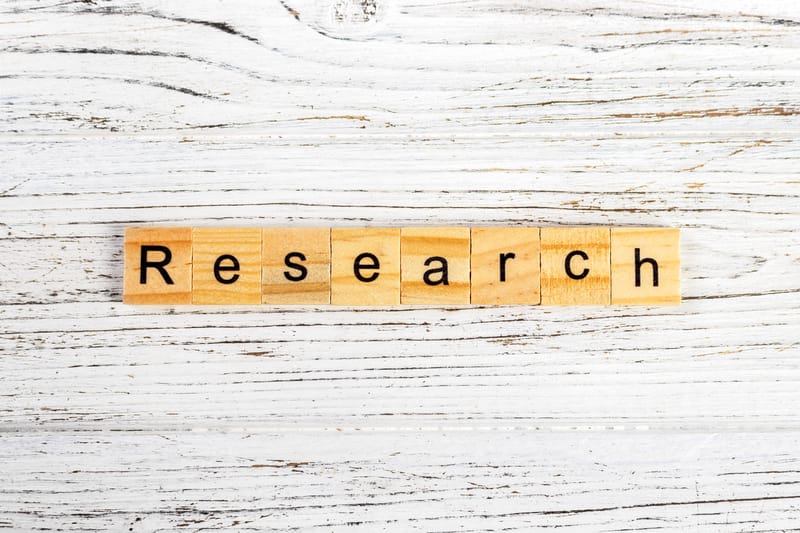 This was correlated with better maintenance of muscle architecture and mitochondrial function. This is reportedly the first study of its kind in organisms and may lead to therapeutic options to help slow down muscle aging. The study is published in FEBS Open Bio.

Healthy muscles are vital to a healthy life, but they don’t last forever. Aging-related frailty can lead to things like a shorter and slower gait, reduced grip strength, and increased susceptibility to falls and injury, some of which may be fatal. A key part of muscular decline with age is due to the decline in the function of mitochondria, the factory for an extremely important chemical called adenosine triphosphate (ATP), an essential source of chemical energy for all sorts of biochemical processes. But the exact mechanisms by which aging hits mitochondria is not yet fully understood.

In key studies over the past decade, scientists found that mitochondrial decay in cultured cells can be slowed down by adding a cocktail of two chemicals, 5-ALA and SFC. 5-ALA is well known in biochemistry as the starting point of the porphyrin cycle, a cascade of chemical reactions which importantly leads to the production of heme. Heme is a key precursor compound to hemoglobin, the molecule responsible for carrying oxygen around our bodies.

Use Cocktail in Therapeutic Setting

A team led by Associate Professor Kanae Ando hypothesized that 5-ALA/SFC could also be used in a therapeutic setting to help slow down age-related muscular decline. Now, they have directly demonstrated that it can have an impact on the muscular health of Drosophila fruit flies.

By mixing the chemicals with fly food, they found that flies fed with this mixture showed less decline in locomotor function over time and had longer lifespans. Looking at their muscles under a microscope, they found that the architecture of the individual myofibers that make up muscle tissue in older flies looked more like that in younger flies, with a higher density of myonuclei in the center of each fiber.

Importantly, by looking at how it impacted mitochondrial function, they discovered that it wasn’t necessarily their activity or dynamics that was directly impacted, but the electric potential across the membrane physically surrounding the mitochondria. It is known that this potential is directly related to the production of reactive oxidative species (ROS) which can damage muscle tissue.

Amazingly, 5-ALA phosphate/SFC is a common dietary health supplement: the team’s findings not only reveal a key mechanism underpinning the onset of aging and frailty but may offer a treatment option which helps address age-related muscle decline. 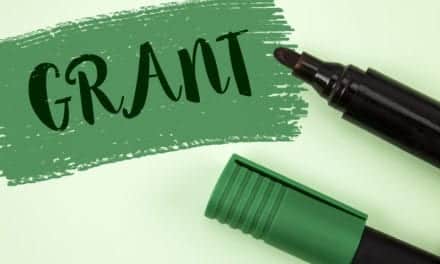 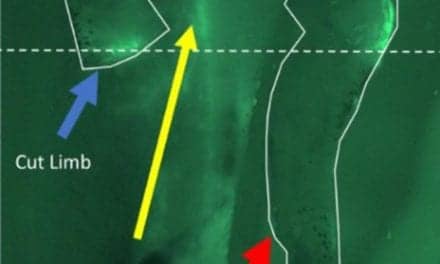 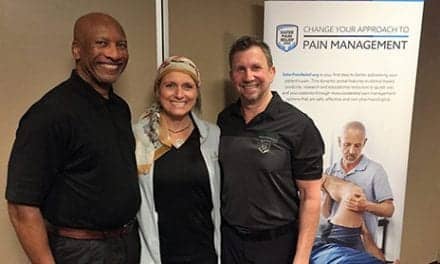