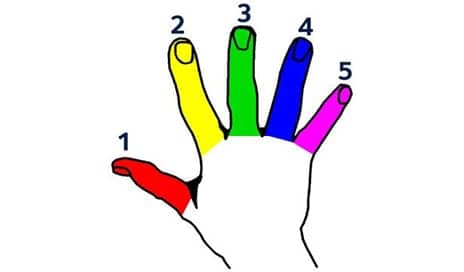 Using a high-powered (7T) MRI scanner to look at brain activity in amputees, researchers from Oxford University’s Hand and Brain Lab suggest that amputees’ brains keep detailed memories of hands and fingers even years after the amputation.

Their finding may have implications for the control of next-generation prosthetics, they note in a media release from University of Oxford.

In their study, the research team used the MRI scanner to look at the brain activity in two people who had lost their left hand through amputation 25 and 31 years ago but who still experienced vivid phantom sensations, and 11 people who retained both hands and were right handed. Each person was asked to move individual fingers on their left hand, per the release.

Team leader Tamar Makin notes that the study was performed to look at the information underlying brain activity in phantom movements, to see how it varied from the brain activity of people moving actual hands and fingers.

“We found that while there was less brain activity related to the left hand in the amputees, the specific patterns making up the composition of the hand picture still matched well to the two-handed people in the control group,” says study leader Sanne Kikkert in the release.

“We confirmed our findings by working with a third amputee, who had also experienced a loss of any communication between the remaining part of their arm and their brain. Even this person had a residual representation of their missing hand’s fingers, 31 years after their amputation,” she adds.

Kikkert notes in the release that this finding could remove a barrier to neuroprosthetics, which is “the assumption that a person would lose the brain area that could control the prosthetic. If the brain retains a representation of the individual fingers, this could be exploited to provide the fine-grained control needed.”

The study is an accepted manuscript in eLife journal, part of the Wellcome Trust, which funded the study. 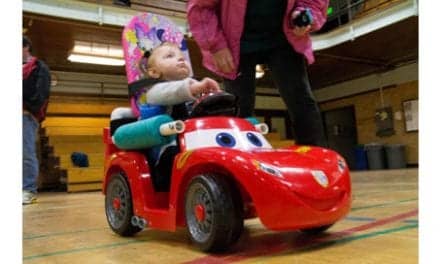