Long considered to be little more than putty in the brain and spinal cord, the star-shaped astrocyte has found new respect among neuroscientists who have begun to recognize its many functions in the brain, not to mention its role in a range of disorders of the central nervous system.

In the May issue of the journal Nature Biotechnology, a group led by University of Wisconsin-Madison stem cell researcher Su-Chun Zhang reports it has been able to direct embryonic and induced human stem cells to become astrocytes in the lab dish.

"Not a lot of attention has been paid to these cells because human astrocytes have been hard to get," says Zhang, a researcher at UW-Madison’s Waisman Center and a professor of neuroscience in the UW School of Medicine and Public Health. "But we can make billions or trillions of them from a single stem cell."

There are a variety of astrocyte cell types and they perform such basic housekeeping tasks as helping to regulate blood flow, soaking up excess chemicals produced by interacting neurons, and controlling the blood-brain barrier, a protective filter that keeps dangerous molecules from entering the brain.

"Without the astrocyte, neurons can’t function," Zhang notes. "Astrocytes wrap around nerve cells to protect them and keep them healthy. They participate in virtually every function or disorder of the brain."

The ability to forge astrocytes in the lab has several potential practical outcomes, according to Zhang. They could be used as screens to identify new drugs for treating diseases of the brain, they can be used to model disease in the lab dish and, in the more distant future, it may be possible to transplant the cells to treat a variety of neurological conditions, including brain trauma,

"With an injury or neurological condition, neurons in the brain have to work harder, and doing so they make more neurotransmitters," chemicals that in excess can be toxic to other cells in the brain, Zhang says. 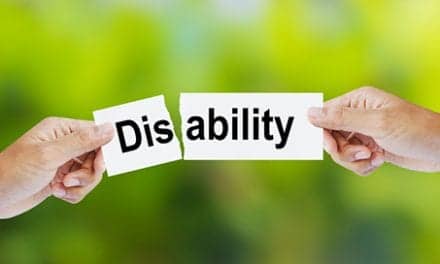 Virtual Reality Games May Give Real-life Boost to Stroke Recovery 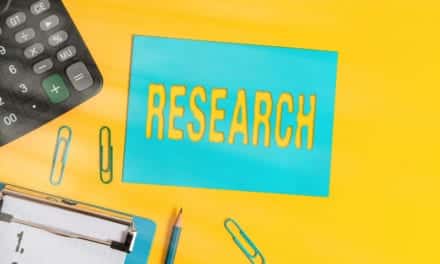