Age Could Be a Strong Indicator of Postsurgery Hip Fracture Recovery 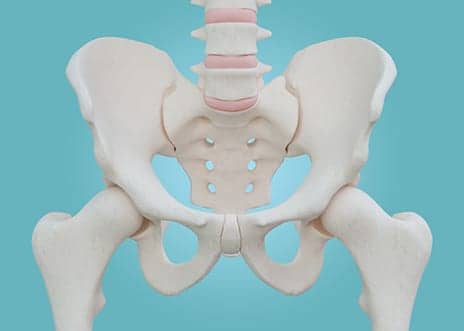 Most middle-aged and older adults recover their ability to live independently within a year after surgery for hip fracture, reports a study in the Journal of Orthopaedic Trauma. The journal is published in the Lippincott portfolio by Wolters Kluwer.

Even patients older than 80 are usually able to resume living independently – although they’re less likely to regain independent walking ability, according to the study, led by Emil H. Schemitsch, MD, of University of Western Ontario.

“Identifying factors associated with living and walking independently following hip fracture may help surgeons better identify which patients are at risk and optimize care of patients with this injury,” they write, according to a media release from Wolters Kluwer.

The study included over 600 patients aged 50 or older who underwent surgery for fracture of the femoral neck.

Patients were drawn from the recently completed FAITH (Fixation using Alternative Implants for the Treatment of Hip fractures) randomized controlled trial. That study compared two types of bone screws (cancellous screws versus a sliding hip screw) for fracture repair in 1,079 patients from 81 clinical sites in the United States, Canada, Australia, the Netherlands, Norway, Germany, the United Kingdom, and India.

One year after hip fracture, 3% of patients aged 50 to 80 years at the time of surgery were living in some type of institution, as compared to 20% of patients older than 80. Of those who were walking independently before hip fracture, about 34% of 50- to 80-year-old patients required some type of walking aid, as did 69% of those in the over-80 group.

Patients who were not using a walking aid before their hip fracture and those having “acceptable” hip implant placement were also more likely to return to independent living. Predictors of independent walking included living independently before fracture, having a non-displaced fracture, and not needing revision surgery, the release continues.

The results suggest that most patients aged 50 to 80 will be able to live and walk independently in 1 year after hip fracture. Patients over 80 also have a good chance of returning to independently living, although they are likely to need some kind of walking aid. 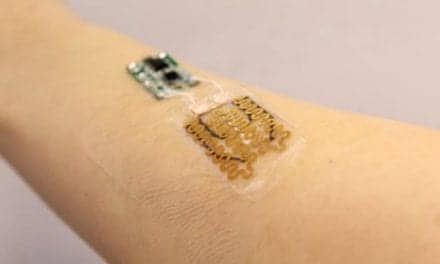