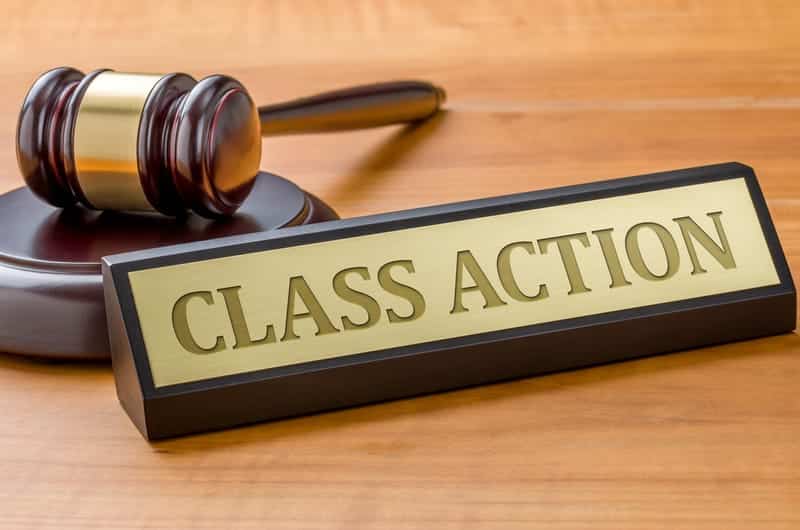 In a lawsuit brought against Lyft by people with disabilities, Federal Magistrate Judge Andrew Krause has allowed hundreds of individuals with mobility impairments, several notable disability rights advocates, and organizations, including Paralyzed Veterans of America, United Spinal Association, the National Council for Independent Living, Association of Programs for Rural Independent Living, and the African-American Advocacy Center for Persons with Disabilities, to submit statements to the court in support of the plaintiffs. The class action lawsuit, Lowell v. Lyft, seeks to force Lyft to comply with the Americans with Disabilities Act and serve people with disabilities nationwide.

Lyft is one of the country’s largest transportation providers. It provides its standard service to able-bodied people in virtually every corner of the country. However, Lyft allegedly discriminates against people with disabilities who require wheelchair accessible vehicles (WAVs) to travel. The lawsuit alleges that Lyft refuses to provide any WAV service in over 96% of its service regions. In the handful of regions where local regulators force Lyft to provide WAV service, Lyft allegedly deliberately suppresses access to WAVs and the quality of service. Lyft’s alleged discriminatory policies are undercutting the rights and freedoms the disability community has fought for decades to enshrine. Although Lyft is capable of serving people with disabilities, the head of Lyft’s national WAV team admitted under oath that Lyft’s core principle is to do “as little as possible unless forced” to serve people with disabilities.

In its amicus brief, the veterans service organization Paralyzed Veterans of America noted the particularly insulting nature of Lyft’s refusal to serve its members, who are heroes: “Transportation access is a central civil rights issue. Access to transportation means access to jobs, education, political participation, and community—the fabric of American life…Lyft’s latest unjust argument is consistent with its overall plan to treat people who use power wheelchairs or scooters as an afterthought, or those who cannot independently transfer, as if they do not exist. The ADA demands more. And the thousands of veterans who sacrificed for this country deserve more. They deserve the same transportation options that Lyft offers to the rest of the general public. When Lyft scoffs at the idea of providing wheelchair-accessible service to these veterans, it contravenes our national commitment to equality—a commitment for which [Paralyzed Veterans of America]’s thousands of members sacrificed so much. And it violates the ADA.”

As Jim Weisman, the former CEO of United Spinal Association and a key negotiator of the Americans with Disabilities Act, explained in his declaration to the Court: “Based on my experience as a key negotiator of the ADA and a drafter of its regulations, it is clear to me that the ADA applies to Lyft, and it is clear that Lyft’s refusal to provide equal service to wheelchair users is unlawful. Indeed, Lyft’s conduct is one of the most flagrant violations of the ADA in recent years. Essentially, a multi-billion-dollar company that has revolutionized transportation is acting as though there is no law requiring it to serve wheelchair users.”

In sum, organizations representing people with disabilities have urged the Court to recognize just how many people are harmed by Lyft’s alleged discriminatory policies in support of the Plaintiffs’ goal to force Lyft to serve wheelchair users nationwide. Plaintiffs in the class action lawsuit are represented by: Jeremiah Frei-Pearson, Chantal Khalil, and Amanda Chan of Finkelstein, Blankinship, Frei-Pearson & Garber, LLP; Michael Ram, Marie Appel, and Christina Romero of Morgan & Morgan P.A.; and Michael Hellman. The amici are represented by Aaron Marks of Cohen Milstein. 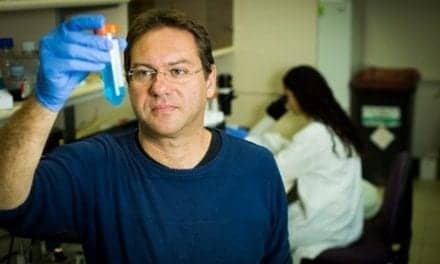 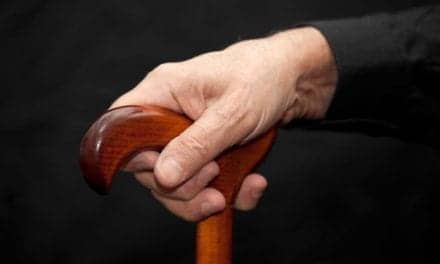