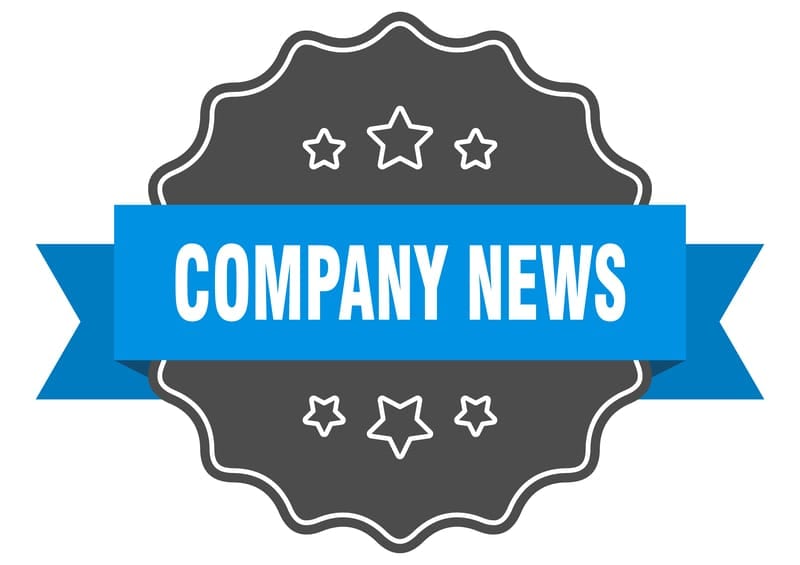 Invacare Corporation announces changes to its senior management team and Board of Directors to advance its previously announced business transformation initiatives, address supply chain challenges, and strengthen its financial performance. Geoffrey P. Purtill, who had been serving as the company’s Senior Vice President and General Manager, EMEA and APAC, was named interim President and Chief Executive Officer, replacing Matthew E. Monaghan, who has left from his role as Chairman, President and Chief Executive Officer, effective August 28, 2022.

The Board of Directors has commenced a search to identify and appoint a permanent CEO.

“After careful consideration, the Board determined that now is the right time for a change in leadership to oversee the successful execution of Invacare’s business transformation. We welcome Geoff who has distinguished himself throughout his tenure with Invacare. The Board has full confidence that he has the right skillset and industry experience to lead the company through this transition as we search for a permanent successor who can accelerate the achievement of our objectives. We thank Matt for his years of service. We look forward to having Geoff advance our strategic initiatives,” said Cliff Nastas, Invacare’s lead independent director.

The company also announced that Michael J. Merriman, Jr. was appointed as a director and named non-executive Chairman of the Board. Mr. Merriman, who previously served on Invacare’s Board and served as chair of its Audit Committee from 2014 to 2018, will also serve on the company’s Strategy Committee. As the independent Chairman of the Board, Mr. Merriman succeeds Cliff Nastas as the company’s lead independent director.

“We are excited to welcome Mike Merriman back to the Board and know that his leadership, financial and business management acumen and experience in transforming underperforming businesses will be invaluable to the Board as we transform Invacare,” said Mr. Nastas.

Mr. Purtill served as the Senior Vice President and General Manager, EMEA and APAC since December 2021 and, prior to that, led Invacare’s global strategy efforts. Previously, he served for 11 years as Vice President and General Manager of the company’s Asia Pacific region. Prior to joining Invacare Corporation, he held various sales, category management and supply chain leadership roles at Johnson & Johnson and Nestle. Mr. Purtill spent 14 years in the Australian Army where he was a Captain in the Intelligence Corps.

Mr. Merriman has served as an operating advisor of Resilience Capital Partners LLC, a private equity firm focused on principal investing in lower, middle-market underperforming and turnaround opportunities, from 2008 until 2017, and currently serves on the board of one of Resilience’s portfolio companies. Mr. Merriman is a director of Nordson Corporation (Nasdaq: NDSN), a manufacturer of products that dispense adhesives, coatings, sealants, biomaterials and other materials, and has served as Chairman of the Board since 2018. He also is a director of Regis Corporation (NYSE: RGS), a company that owns, franchises, and operates beauty salons, hair restoration centers and cosmetology education facilities, where he is chair of the audit committee and a member of the compensation committee. Mr. Merriman served as president and chief executive officer of Lamson & Sessions Co. (formerly, NYSE: LMS), a manufacturer of thermoplastic conduit, fittings and electrical switch and outlet boxes, from 2006 to 2007; and served as senior vice president and chief financial officer of American Greetings Corporation (formerly, NYSE: AM), a designer, manufacturer and seller of greeting cards and other social expression products, from 2005 until 2006. Mr. Merriman previously served as a director of OMNOVA Solutions Inc., a specialty chemical company, from 2008 until its sale in 2020. Mr. Merriman previously served as a director of Invacare Corporation from 2014 to 2018. 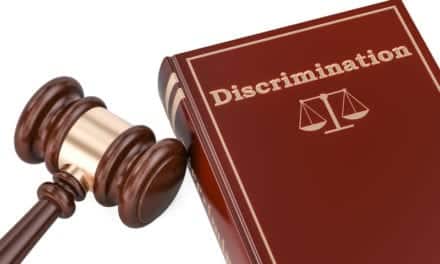 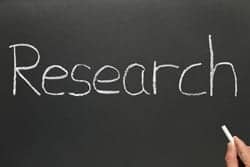 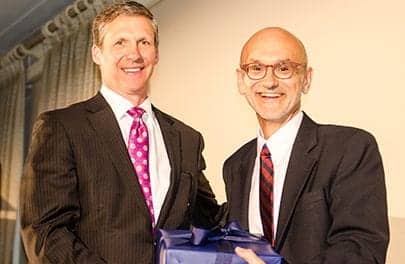