Gaylord Specialty Healthcare: A ‘Hospital of the Future’ 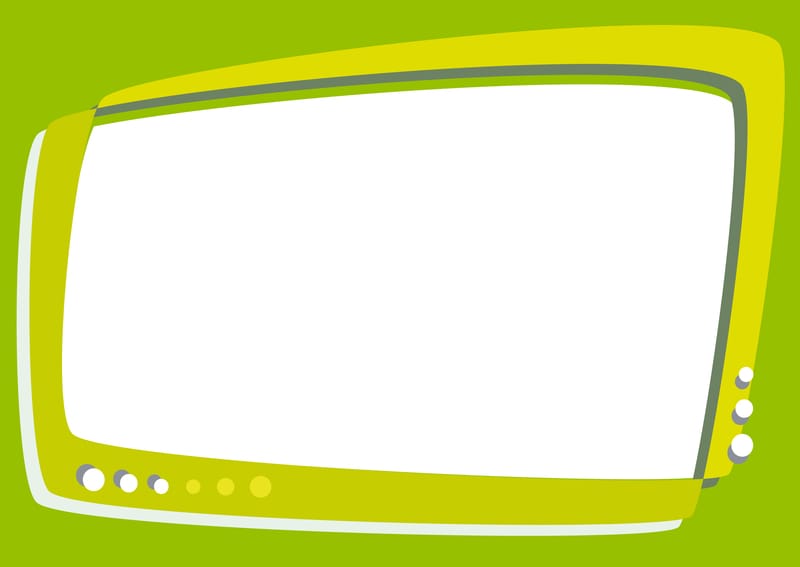 Gaylord Specialty Healthcare, a nonprofit rehabilitation-focused healthcare system headquartered in Wallingford, Connecticut, is the subject of The Hospital of the Future episode of the popular international public television series Travels & Traditions with Burt Wolf that will soon begin to air on local stations.

The half-hour episode traces Gaylord’s rich history from its beginnings in 1902 as a tuberculosis sanitarium on hundreds of acres of farmland to its present status as a destination for complex medical and rehabilitative care for people recovering from devastating illnesses and injuries.

The Hospital of the Future highlights Gaylord’s Think Possible culture and patient-focused team approach through interviews from leadership, staff and former patients including: Jillian Harpin, who sustained a spinal cord injury at 23 after falling off a third-floor hotel balcony in Mexico; Garrett Mendez, a hockey player who suffered a massive brain stem stroke at 19 after hitting his head during a game; and Sonia Bonsu, a young professional who suffered full-body paralysis after developing a viral infection called ADEM while visiting family in Ghana.

Producer Burt Wolf said that his motivation for the segment stemmed from his own experience of piecing together a rehabilitation plan after suffering a heart attack several years ago. He learned about Gaylord Specialty Healthcare from a friend and realized that Gaylord’s comprehensive rehabilitation and whole-person approach would have benefitted his recovery – if he had only known.

“The way our team approaches our patients sets us apart. We treat the whole patient, as opposed to a symptom or injury. We work collaboratively with patients and their families to set individualized goals and work toward returning people to their highest level of function. People come to us during a very difficult time and we give them back their lives.”

Launched in 1980, Travels & Traditions with Burt Wolf is a series of programs that explores cities around the world to present their history, culture, gastronomy and attractions. The series has produced more than 500 episodes to-date.

The episodes are broadcast on Public Television to 90% of the television homes in the United States, then translated into Russian, Polish, Ukrainian, Romanian, Bulgarian, Mandarin and Korean and syndicated to an international audience of more than 100 million.

To watch The Hospital of the Future, check your local listings or view at www.gaylord.org/tvspecial. 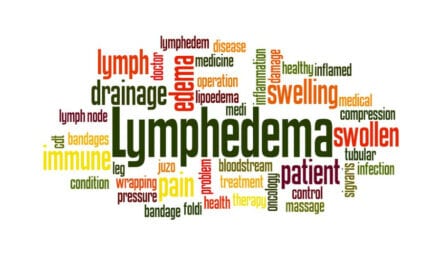 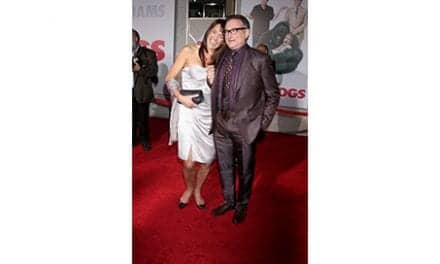