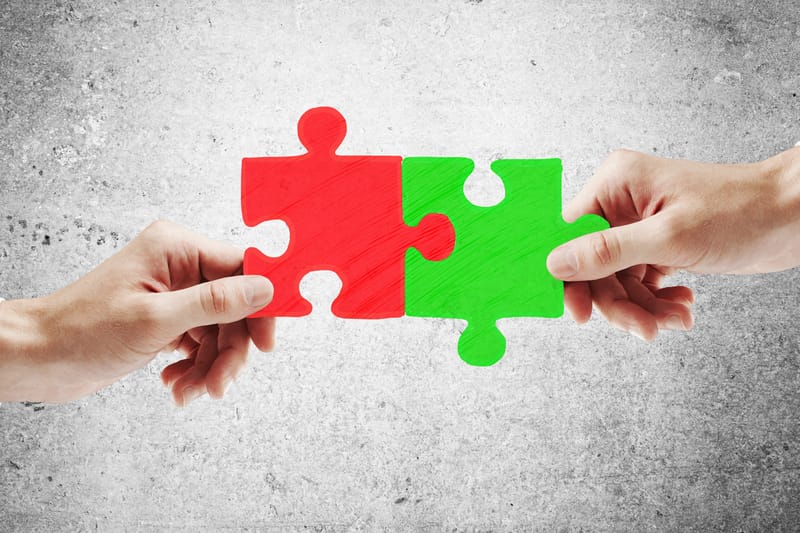 LifePoint Health and Kindred Healthcare announce plans to establish a new healthcare company operating under the name ScionHealth upon closing of their previously announced transaction.

Headquartered in Louisville, ScionHealth will consist of 79 hospital campuses in 25 states, including Kindred’s 61 long-term acute care hospitals and 18 of LifePoint’s community hospitals and associated health systems. ScionHealth will be led by a management team drawing from both LifePoint and Kindred. Rob Jay, who currently serves as executive vice president of integrated operations at LifePoint, will serve as the Chief Executive Officer (CEO) of ScionHealth, according to a media release.

“As our teams began to examine how best to bring together the operations of LifePoint and Kindred, it became increasingly clear that we had the right mix of talent, services and assets to reorganize into two strong companies to better serve our patients and communities,” said David Dill, president and CEO of LifePoint. “In forming two companies with unique areas of focus, LifePoint Health and ScionHealth can improve access to quality care, create more opportunities for our employees, and invest in our communities.”

At the close of the transaction, LifePoint will combine its 65+ remaining hospital campuses as well as its network of physician practices and outpatient centers with Kindred’s rehabilitation and behavioral health businesses. LifePoint will continue to be headquartered in Nashville, and David Dill will remain its president and CEO.

“With the launch of ScionHealth and growth of LifePoint Health, our organizations will advance healthcare for the communities we serve, while building upon Kindred’s legacy and commitment to the Louisville business community as a strong corporate citizen, significant employer, and care innovator. Our patients and partners will greatly benefit from two well-capitalized and diversified companies that are unique in their focus but also share a deep commitment to quality care, collaboration, and creating great workplaces.”

“The prospect of launching ScionHealth is exciting for our teams and our communities, and I’m honored to serve as the company’s founding CEO,” Jay says. “In forming ScionHealth, we selected a cohesive group of community health systems across the LifePoint and Kindred footprint that would benefit from focused attention, resources and investment. We are looking forward to extending the legacies of LifePoint Health and Kindred Healthcare, honoring Kindred’s important corporate leadership role in Louisville, and creating a new platform for growth and innovation in community healthcare.”

Upon the completion of regulatory approvals and satisfaction of customary closing conditions, the acquisition of Kindred and the launch of ScionHealth are expected to be completed by the end of the year. At closing, LifePoint and ScionHealth anticipate entering into transition services arrangements to support operations at both companies, per the release. 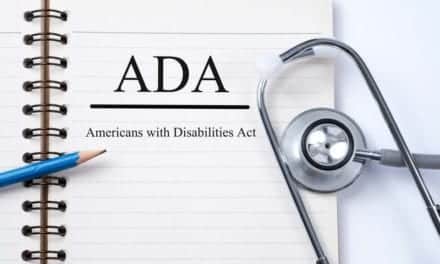 Disability Inclusion a Priority in Wake of COVID-19