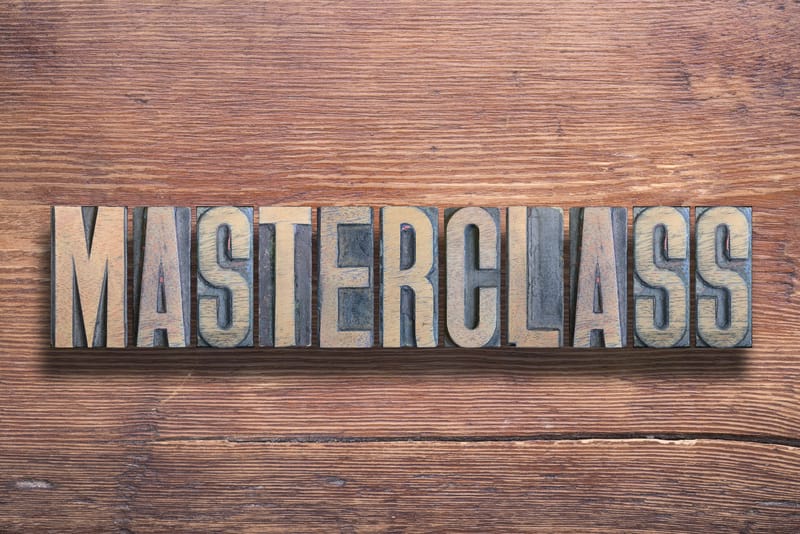 Beginning in August, artists and community leaders like Ricky McKinnie, of the five-time Grammy-winning Blind Boys of Alabama, will share their expertise and experiences with SHOWAbility’s growing virtual audiences.

In addition to McKinnie, stand out community leaders from the arts, culture and business communities, including Elizabeth Labbe-Web, executive director of CORE, a dance company based in Decatur, Ga, and Lionel Woodyard, business owner and one of the young counselors featured in the Oscar-nominated documentary on Netflix, Crip Camp: A Disability Revolution, will be conducting masterclasses in September and October, respectively, according to a media release from SHOWAbility.

“Our Virtual Inclusive Arts Masterclass Series began in January 2021, and we’ve featured top industry leaders. It was very important not to be deterred by the pandemic, but to continue exhibiting our commitment to bringing value and resources to the disability community in an inclusive manner. Currently, no other organization in the country is servicing the multi-faceted disability community through multidisciplinary performing arts.”

Titled, “Dreaming: I Lost My Sight, But I Never Lost My Vision,” the August Masterclass led by McKinnie will delve into what it means to see your vision to fruition, despite life’s challenges.

The September Masterclass led by Labbe-Webb, “The Foundation: Acting 101,” will explore the art of acting from various viewpoints and techniques. Labbe-Webb’s masterclass will lead into a 6-week acting class offered by SHOWAbility, to address the need for more trained authentic actors in the disability community.

In recognition of National Disability Employment Awareness Month, the October masterclass led by Woodyard, “Inclusive Activism: Camp Jened to Crip Camp,” will discuss the impact films like Crip Camp has had. In addition, it will share stories behind some of the people attending the camp, who went on to be impactful in disability activism, like Jim LeBrecht, co-director of Crip Camp and Judy Heumann, international disability rights activist.

To register for the SHOWAbility’s masterclasses on August 29, September 26 and October 31, respectively, visit Eventbrite. 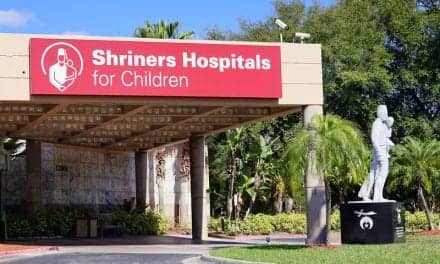 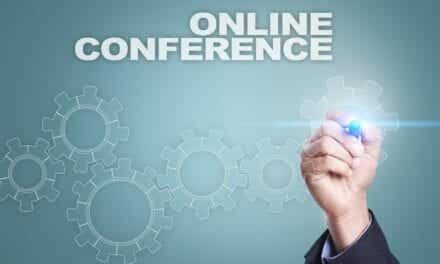 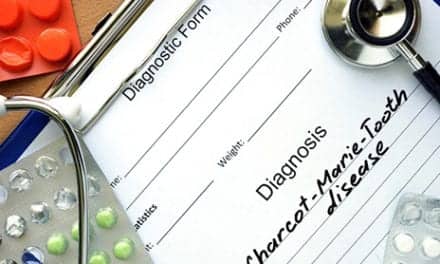