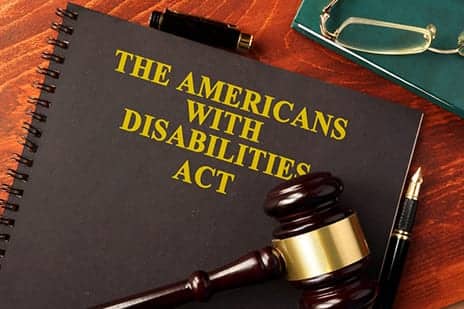 With the passing of George H.W. Bush, United States of America’s 41st president, United Spinal Association reflects on his role in signing the Americans with Disabilities Act (ADA) of 1990.
“The disability community had a great friend and supporter in President George H.W. Bush. His support promoted bipartisan efforts to get the Americans with Disabilities Act passed,” says James Weisman, president and CEO of United Spinal Association, in a media release.
While running for president, Bush supported the ADA, which was introduced while he served as vice president under president Ronald Reagan.
On July 26, 1990, in front of a gathering of people with disabilities on the White House lawn, then-president Bush signed the ADA into law.
The ADA protects the civil rights of individuals with physical and intellectual disabilities, enabling them to participate fully in their communities, compete effectively for jobs, travel easily, and gain access to the goods and services that most Americans take for granted, United Spinal notes.
United Spinal has used the ADA to improve mass transit and taxi accessibility, strengthen employment opportunities for people with disabilities, and advance wheelchair access to New York City with the installation of curb ramps on all City streets. It has also fought to improve seating access at public venues and arenas, the release continues.
“The ADA raised the expectations and aspirations of people with disabilities and the awareness of the public about the needs and rights of people with disabilities. The President lifted his pen and said, ‘let the shameful wall of exclusion finally come tumbling down.’ We are thankful for his vision, courage and moral clarity,” Weisman shares.
[Source(s): United Spinal Association, PR Newswire] 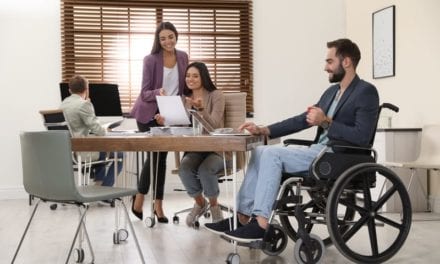 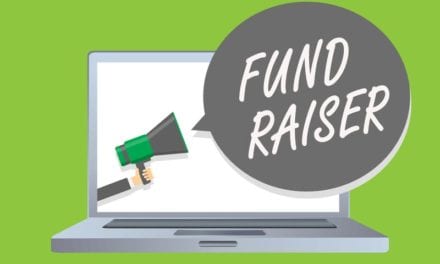 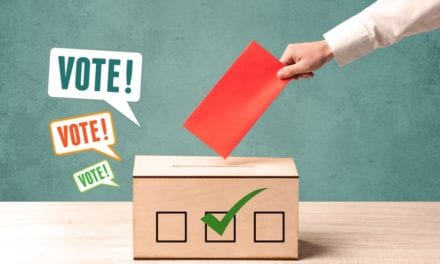