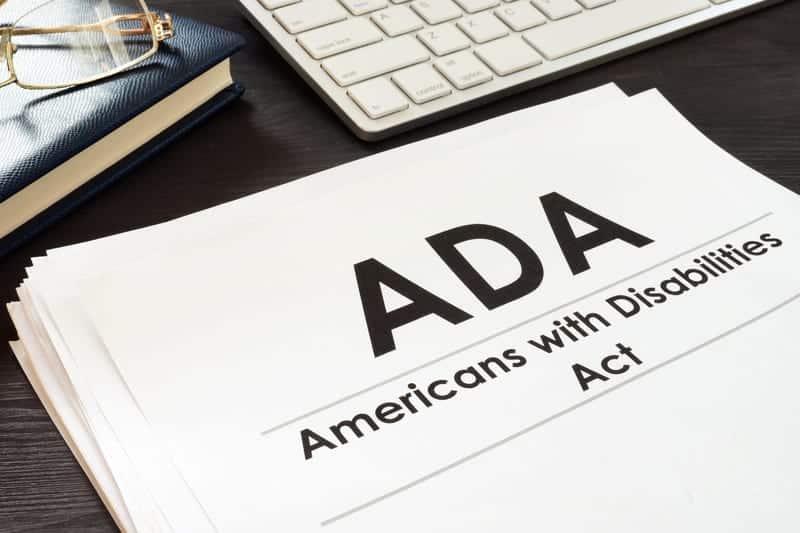 Kessler Foundation releases the results of what is reportedly the first national survey of college graduates with disabilities coming of age under the Americans with Disabilities Act, signed into law 30 years ago on July 26, 1990.

The 2020 Kessler Foundation National Employment and Disability Survey: Recent College Graduates is the third in a series of surveys aimed at gaining detailed information on the ways people with disabilities achieve inclusion in the workplace.

Results of the 2020 Survey, which was commissioned by Kessler Foundation and implemented by the University of New Hampshire Institute on Disability (UNH-IOD), were presented to a national audience of stakeholders via a live Zoom webinar on June 3.

A pre-screened national sample of 4,738 adults completed the survey, half of whom had at least one disability, and half did not have disabilities. All respondents were aged 20 to 35 and had graduated from college in the past 5 years with an associate’s degree or higher. UNH-IOD contracted with Qualtrics to conduct the online Survey, which elicited details of their experiences in higher education and their employment history since graduation.

Respondents supplied information on the types of schools they attended, their programs of study, engagement with student services, and career preparation activities. They also described their employment experiences during college and after graduation, barriers encountered looking for work, whether their work related to their field of study, their current working arrangements, and job satisfaction. Their responses provide an initial view of employment outcomes for the first generation to access higher education in the post ADA age.

Recent college graduates with disabilities were as likely to be employed as their peers without disabilities, according to the Survey, with 90% of each group holding jobs after college.

“This Survey clearly suggests that higher education pays off for people with disabilities,” says Phillips, project director for the Survey, in the release.

For all recent graduates, preparing for careers by engaging in internships, paid employment, and career counseling services correlated positively with working after graduation.

“Students with disabilities were just as likely to engage in these activities, and benefit from them, as their peers without disabilities,” Phillips adds.

The findings reflect the pathways that have opened for people with disabilities since the ADA, according to O’Neill, director of the Foundation’s Center for Employment and Disability Research, and provide direction for youth with disabilities and their families, and the counselors, educators, and therapists dedicated to supporting them as they pursue careers and economic independence.

“We can confidently say that education makes a difference,” O’Neill remarks, “and that taking advantage of academic support services during college is important, as well as participating in hands-on work experience. Students who work, volunteer, and do internships increase their chances for post-college employment.”

The Survey findings counter traditional viewpoints about the potential for young people with disabilities.

“Our surveys give voice to people with disabilities, dispelling many of the myths about their participation in higher education and the workplace,” asserts Katz, senior VP of Grants and Communications at Kessler Foundation.

“Our 2015 survey showed that the majority of people with disabilities are striving to work, dispelling the myth that they are unwilling or unable to work. Our 2017 survey showed that the majority of employers are striving for more inclusive workplaces, dispelling the myth that opportunities are few for job-seekers with disabilities. Now, with our 2020 survey, we can lay to rest more myths about people with disabilities – that college isn’t a good choice for them, that they cannot perform as well as their peers, that they won’t find jobs after graduation.”

The Survey findings can also guide decision -making made more complicated by the COVID economy. Encouraging transition-age students with disabilities to pursue higher education is solid advice, according to Katz, especially in an environment of widespread unemployment. 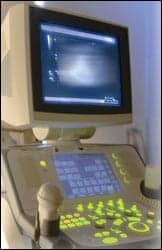 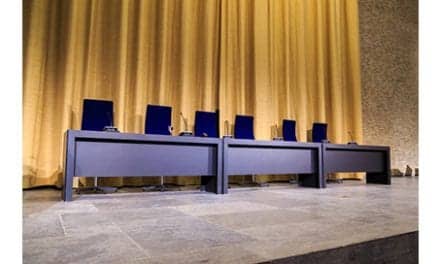 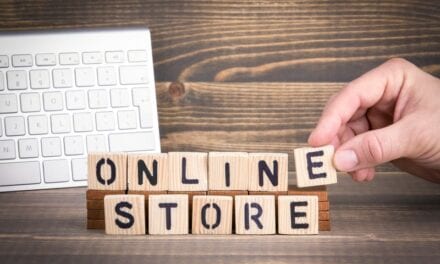 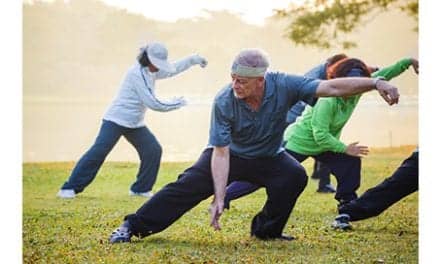