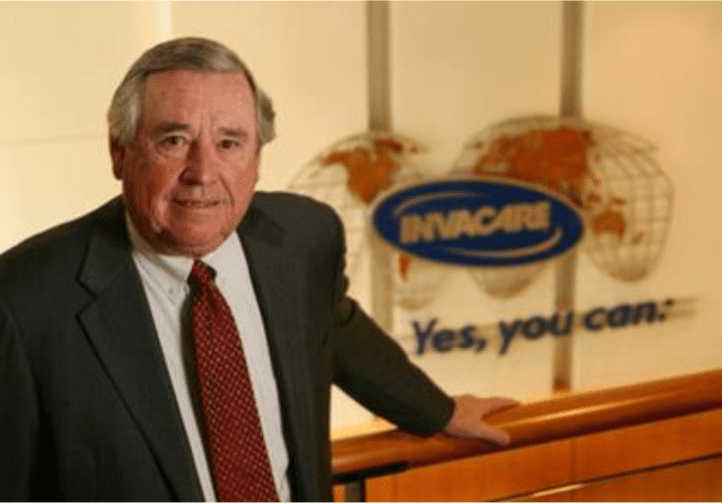 The HME industry lost a great pioneer, advocate, and leader with the passing of A. Malachi “Mal” Mixon III on November 30, 2020, at the age of 80.

Mal came from a humble background in rural Oklahoma, and went on to attend Harvard University, as well as serve in the Marine Corps. After a successful career in sales, Mal founded Invacare Corporation in 1979 when he acquired a small US-based company with a single manual wheelchair product. Through his relentless drive for growth and innovation and with a series acquisitions that broadened the company’s offering, Mal revolutionized the durable medical equipment industry and built a diversified global organization.

At Invacare, Mal pioneered the idea of “one-stop shopping” for durable medical equipment, which had previously been fragmented. By offering a broad range of high-quality, durable products, Invacare became a well-respected market leader to its provider customers and end users. Mal was a great proponent of launching new products with innovative features which helped advance the industry.

“Mal was a pioneer in our industry who helped so many people. He led in growth and innovation. He was a tireless advocate of the industry and supporter of providers everywhere. He was an especially strong ally of all those who rely on our products to ‘make life’s experiences possible’.

“Although Mal retired as CEO in 2010 and as Chairman of our Board of Directors in 2015, we recognize his tremendous impact and decades of dedication to making Invacare the success it is today.”

In addition to his work at Invacare, Mal was an entrepreneur, philanthropist and community advocate. He served as the Chairman of The Cleveland Clinic Board of Trustees and the Cleveland Institute of Music, as well as a board member of Case Western Reserve University, The Sherwin-Williams Company, and Park Ohio Corporation. As an entrepreneur, he supported many local companies, small startups, and created a fund to help minority businesses. He also received numerous business and philanthropic awards including: Harvard Business School Alumni Achievement Award; Outstanding Philanthropist by the National Society of Fund Raising Executives; Master Entrepreneur of the Year by Inc. Magazine; Ernst & Young Entrepreneur of the Year Lifetime Achievement Award, and many more.

Mal is survived by Barbara, his beloved wife of 58 years, as well as his two children and many grandchildren. 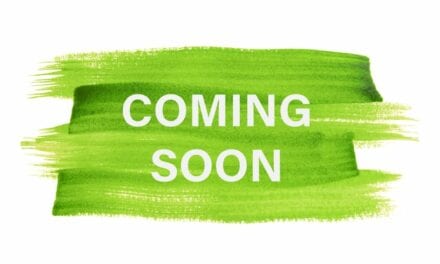 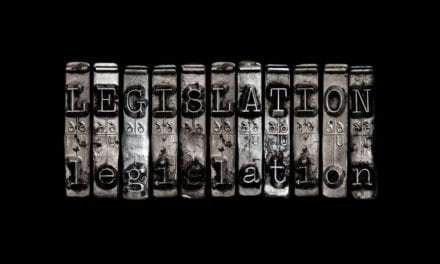