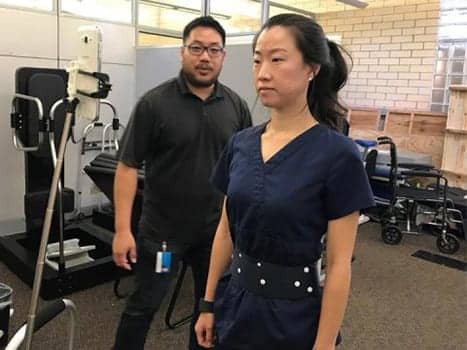 The Smarter Balance System, a smartphone-based biofeedback rehabilitation system, is designed to help guide patients through a series of balance exercises to help lessen their risk of falling.

“Our overarching goal is to improve their quality of life by improving postural stability, reducing the number of falls and increasing their confidence in daily activities,” says Beom-Chan Lee, assistant professor and principal investigator of a study assessing the impact of the system of long-term rehabilitation training among Parkinson’s patients who are using the system

Researchers in the Department of Health and Human Performance at University of Houston are developing the system, which features a custom, wearable belt lined with vibrating actuators that creates a personalized, in-home rehabilitation program with “touch guidance” based on a patient’s individual range of motion, according to a media release from University of Houston.

“The smartphone application records and creates a custom motion for their body tilt based on their individual limits of stability. The touch guidance from the vibrating actuators is almost acting as if a physical therapist is guiding them,” explains Alberto Fung, a UH graduate student and part of Lee’s Sensori-Motor Augmentation & Rehabilitation Technology (SMART) Research Group, in the release.

“It’s important to develop a system that is easy to use and readily available in the home environment,” Lee adds. “Most of the time, patients have to rehab at a clinic, but there might be limited access. We’re not trying to replace traditional therapy, but there is a shortage of physical therapists.”

All of the information collected by the system is uploaded to an online server and potentially can be accessed by doctors and physical therapists to track a patient’s progress or adjust the exercise regimen.

“Our system is centered around the user. It minimizes manual interactions and is mostly automated,” Fung continues, per the release. “The patients who have tested the system say it’s very easy to use, and that’s very rewarding.”

Parkinson’s patients who tested the belt during a 6-week home-based study showed “noticeable improvements,” according to Lee in the release. 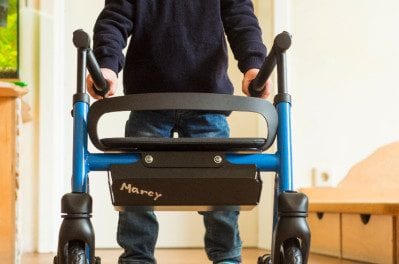 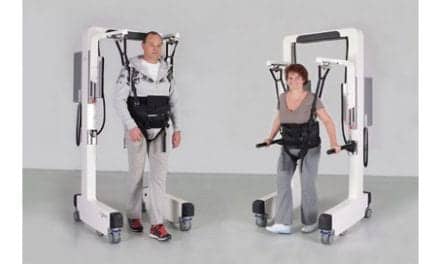 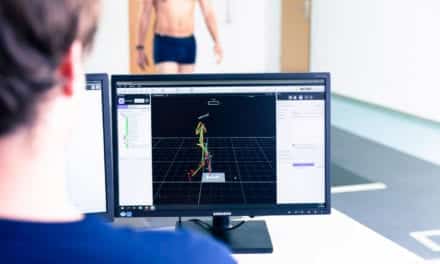 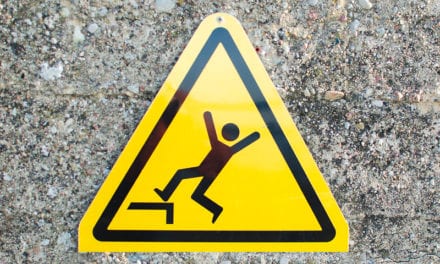