Ossur, Iceland, has committed an additional $20,000 to the Amputee Coalition of America, Knoxville, Tenn, to be used for the campaign to ensure "fair" insurance coverage for prosthetic and orthotic devices, says a statement released by the organization.

The Coalition and several partners have also been working to help ensure that Congress will create minimum standards of insurance coverage in any health care reform bill that passes. The standards include specific language to provide a full complement of durable medical equipment (such as wheelchairs), prosthetics, orthotics and supplies (DMEPOS), and other assistive devices. This is essential to ensure that people with limb loss are given the care they need to reach their full potential, says a statement released by the organization. 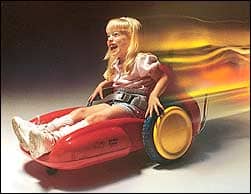 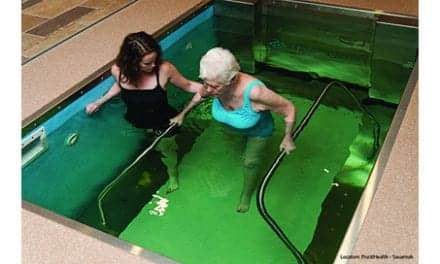 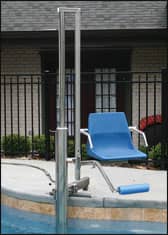