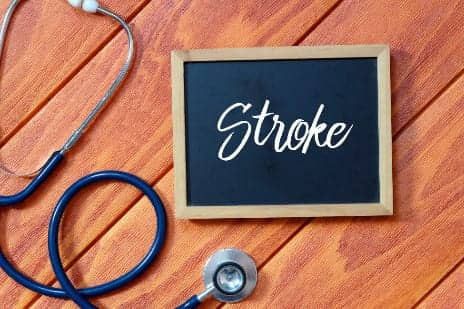 (Reuters Health) – Rates of stroke among U.S. adults over age 65 have steadily decreased over the past 30 years, according to a study that tracked participants from the 1980s through December 2017. Rates of decline were consistent across decades, sex and race, the study authors report in JAMA Neurology. “Stroke is the main cause of disability in adult populations and one of the main causes of death in developed countries,” said lead study author Silvia Koton of Tel Aviv University in Israel and Johns Hopkins University in Baltimore, Maryland. “The importance of stroke, a disease more common in older than younger ages, is likely to increase with the aging of the global population, therefore, it is important to evaluate trends,” she told Reuters Health by email. In the U.S., declines in stroke incidence have already been observed through 2010 among participants in well-known long-term studies such as the Framingham Heart Study, the Greater Cincinnati/Northern Kentucky Stroke Study and the BASIC Project up through 2010, Koton’s team notes. To see if this trend continues, Koton and colleagues analyzed data through December 2017 from the Atherosclerosis Risk in Communities, or ARIC, cohort study, which includes nearly 16,000 black and white residents of four U.S. states. All were between ages 45 and 64 and had no history of stroke when the study began in 1987-1989. The research team found that between 1987 and 2017, about 1,340 strokes occurred among the participants, and 77% occurred in people who were 65 and older. After adjusting for age, race, and other stroke risk factors, they found that overall, stroke rates in this group decreased by 32% each decade through 2017. During the same period, rates of diabetes, hypertension and the use of antihypertensive and cholesterol-lowering medications increased, but median blood pressure and lipid levels decreased, as did smoking. “This large decline in stroke rates in older adults is encouraging, however, stroke continues to be an important cause of death and a main cause of disability in adult populations in the U.S. and globally,” Koton said. Koton said her team and other research groups will continue to study the ARIC cohort to understand trends in stroke, heart disease and other diseases, including how rates might differ by race, gender and age. “This is good news for a major ongoing problem,” said Dr. Vladimir Hachinski of the London Health Sciences Centre in Ontario, Canada, who edited the medical journal Stroke from 2000 to 2010. “The most surprising aspect is that the findings are similar in different locations,” Hachinski, who wasn’t involved in the current study, told Reuters Health by phone. “It would be interesting to see what’s driving down these rates.” Future research should evaluate the socioeconomic factors that affect stroke, as well as the relationship with other diseases such as dementia, he said. For example, after Ontario dedicated resources to better stroke treatment and prevention about a decade ago, both stroke and dementia rates decreased. “There’s a strong indication that if we can continue to decrease stroke, we can affect dementia as well,” he said. “That’s one thing we can continue to look for in the ARIC cohort.” [Source: Reuters Health] 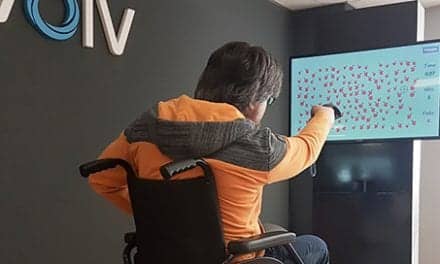 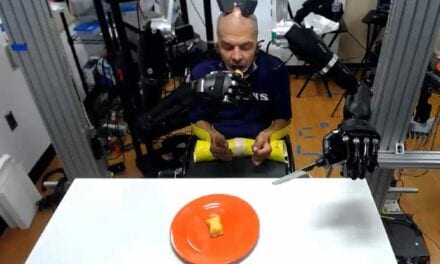