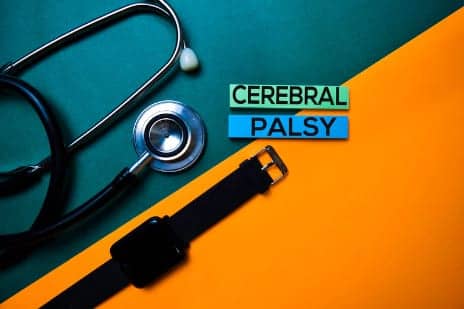 When children experience brachial plexus injury at birth, or are born with cerebral palsy, some of the most disabling problems that follow are muscle contractures, or tightness of muscles, that severely restrict limb function.

Over time, these muscle contractures disrupt skeletal growth, leading to pain, loss of mobility, and heavy reliance on costly health care and supportive services. Many affected children require surgeries and other treatments that can temporarily relieve symptoms but do not cure the contractures. This lack of effective treatments results from doctors not knowing how muscle contractures form in childhood paralysis. Until now.

Scientists at Cincinnati Children’s report that, in mice, a drug called bortezomib helped re-balance disrupted muscle growth and prevented the contractures that untreated mice displayed. Their study was published recently in JCI Insight.

“Future studies confirming the efficacy of this approach could ultimately render obsolete the destructive surgeries currently required to alleviate contractures in a variety of conditions.

Using that information, the team tested the drug bortezomib, a chemotherapy agent known to inhibit protein breakdown, as a possible way to re-balance muscle growth at the cellular level. The drug made a dramatic impact, but also required a second medication to reduce toxicity that proved fatal to some mice early in the study, the release explains.

The beneficial effects of the drug were strongest when administered soon after birth. It remains unclear how much older children might benefit from this approach, and it’s unlikely that fully grown adults could be helped this way.

Given the potential toxicity of this medication, it also remains unclear whether bortezomib, currently FDA approved for cancer treatment in adults, will be considered safe enough to test in human children in clinical trials. But the early success still points the way for researchers to develop a more refined drug that eventually could transform childhood paralysis care.

“This discovery provides, for the first time, a proof of concept that something we have always considered to be a purely mechanical consequence of limb immobility is actually a biological problem with a medical, rather than physical, solution,” Cornwall states, in the release. 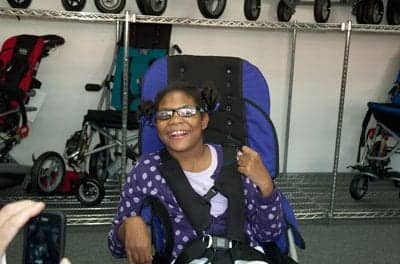 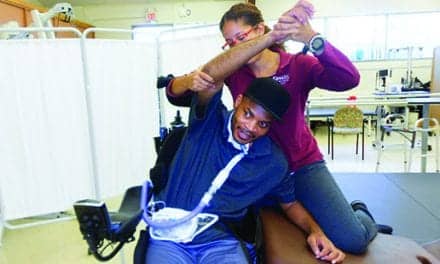 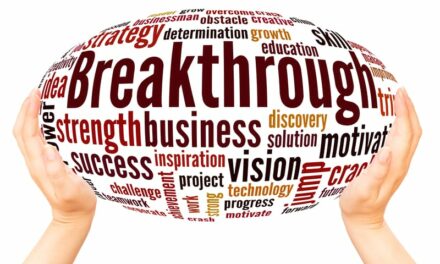